More Likes On Facebook: Large Affection On Your Selfrespect 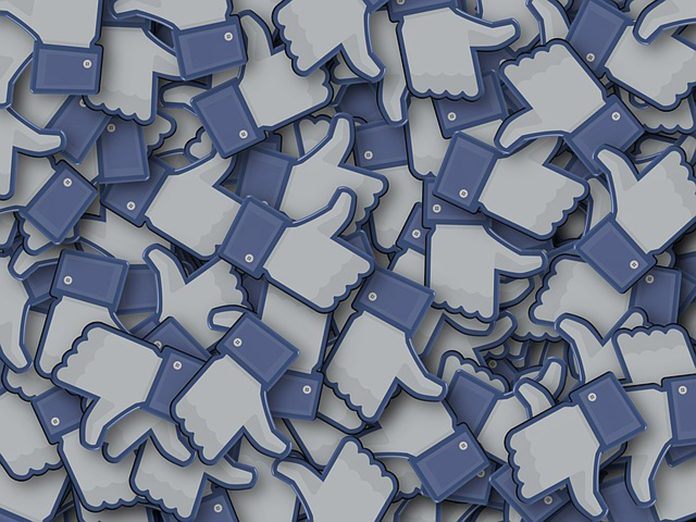 After publishing any post on social media, we usually wait for getting likes. And after seeing too many likes on our photo or post, we get a little bit happy. A new study suggests that getting more likes on posts over social media is related to selfrespect with low purpose levels.

Cornell scientists conducted a study on effects of purpose in the online world. They found that having sense of purpose allowed people to navigate virtual feedback with more rigidity and persistence. They are not so pliable to the number of likes they receive. Scientists noticed those purposeful people found positive feedback did not depend on it to feel good about themselves.

Scientists have defined this sense of purpose as ongoing motivation. It is considered as self-directed, oriented toward the future and beneficial to others. The people with strong purpose had only a statement like, “To me, all the things I do are worthwhile and I have lots of reasons for living”.

Anthony Burrow, co-author of the study said, “While it is nice to receive compliments, online or otherwise, it may not be a good thing to base one’s self-esteem on them.”

“Otherwise, on days when you receive few likes, you’ll feel worse. Your self-esteem would be contingent on what other people say and think. But, over time that’s not healthy, that’s not adaptive. You want to show up with rigidity: I know who I am and I feel good about that,” he added.

Ambitious people has the potential to see themselves in the future. Thus they behave in such way that helps them to achieve their goal. Additionally, they are able to prevent automatic responses to perceived rewards. For example, they prefer larger downstream incentives to smaller immediate ones.

Scientists involved nearly 250 active Facebook users from around the country in the study. After that, they measured volunteer’s self-esteem and sense of purpose. They then asked volunteer’s that how many likes they typically got on photos they posted.

During the second cycle of study, scientists asked 100 Cornell students to take a selfie and post it to a mock social media site. The students reported that their photo had received a high, low or average number of likes. This time, they found as previously- getting more likes optimises self-respect of fewer purpose levels.

Burrow said, “Those who are higher in purpose showed no elevation in self-esteem, even when they were told they received a high number of likes.”

Rainone, a program assistant said, “Without a sense of purpose, one can act against one’s own interests even when something positive happens. For example, if I’m studying for a big exam and get a good score on a practice test, that can make me think, ‘Oh, I really don’t need to study.’ And that may ultimately decrease my final score because I stopped persisting. Having a purpose keeps you emotionally steady which is essential for successful academic and work performance.”

Men Troll on Facebook More than Women Because of Narcissism, Study Suggests

Study reveals how the ovarian reserve is established