Having Lots Of Facebook Friends Boosts More Than Your Ego 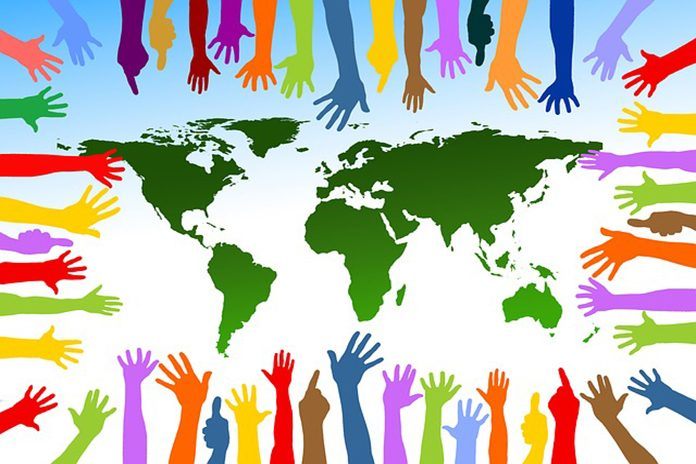 Facebook is a social utility that connects us with friends and relatives. It has become a powerful tool to make friends from worldwide. Facebook is a wonderful place to interact with them online. In today’s date, each and everyone is active on Facebook. And here is a good news for every user- Online social integration is associated with reduced mortality risk.

We make lots of friends on Facebook and share our status with them. And this is proved as good for us. According to new research from the University of California, Berkeley having lots of friend requests on Facebook is good for more than just your ego. In another word, people who have stronger social network live longer.

Scientists compared about 12 million California Facebook profiles to nonusers according to the state, like birth and death certificates. After that, scientists look within Facebook users to explore how online social interactions reflecting both online and offline social activity that are associated with longevity. Before analyzing user’s data, they kept the user’s information private.

They found that the Facebook users who had received and accepted the most friend requests are 34 percent less likely to die within two years. They also had a lower risk of mortality. There is no relationship for those who initiate more friendships. Although, mortality risk is less for those who had more offline social interaction and moderate levels of online social interaction.

This is really surprising fact over all of the warnings about spending too much time online. But this research confirms that what scientists have known for a long time about the offline world: People who have stronger social networks live longer.

READ:  Online  Gaming can Boost up your Academic Result

William Hobbs, said, “We had some things in writing that they couldn’t interfere with the publication of the research no matter what the result was.” (William is a postdoctoral fellow at Northeastern University.)