The human brain works in reverse order to retrieve memories

When we remember a past event, the human brain reconstructs that experience in reverse order. 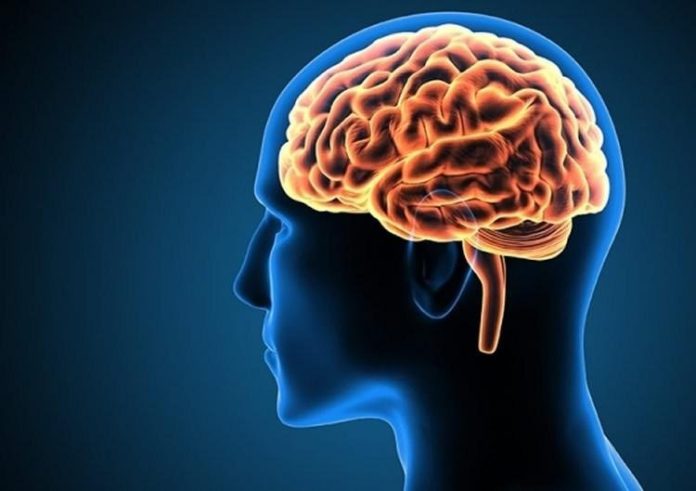 Remembering is a reconstructive process, yet little is known about how the reconstruction of a memory unfolds in time in the human brain. Understanding how our brain reconstructs the memory could help better assess the reliability of eye witness accounts, for example of crime scenes.

A new study by the University of Birmingham scientists suggests that human brain reconstructs a past event in reverse order.

For this study, scientists reconstructed the memory retrieval process, using brain decoding techniques. Through these techniques, scientists were able to track when in time a unique memory is being reactivated in the brain.

They found that while recovering data about a visual item, the brain primarily focuses on the core meaning – recouping the gist and just a short time later reviews increasingly explicit details.

This is in sharp difference to how the brain forms pictures when it first experiences them. When we at first see a mind-boggling object, it’s the visual details patterns and colors that we see first. Abstract, significant data that reveals to us the idea of the object we’re seeing, regardless of whether it’s a puppy, a guitar, or a container, for instance, comes later.

Juan Linde Domingo, lead author of the study said, “We know that our memories are not exact replicas of the things we originally experienced. Memory is a reconstructive process, biased by personal knowledge and world views – sometimes we even remember events that never actually happened. But exactly how memories are reconstructed in the brain, step by step, is currently not well understood.”

During the study, scientists showed participants images of specific objects and then learned to associate each image with a unique reminder word, for example, the word ‘spin’ or ‘pull’. They were later presented with the reminder word and asked to reconstruct the associated image in as much detail as possible.

Brain movement was recorded all through the task by means of 128 terminals attached to the scalp, enabling the specialists to watch changes in mind designs with millisecond accuracy. At long last, the analysts prepared a computer algorithm to translate what sort of picture the member was retrieving at various focuses in the task.

Maria Wimber, senior author of the study said, “We were able to show that the participants were retrieving higher-level, abstract information, such as whether they were thinking of an animal or an inanimate object, shortly after they heard the reminder word.”

“It was only later that they retrieved the specific details, for example, whether they had been looking at a color object or a black and white outline.”

Linde Domingo said, “If our memories prioritize conceptual information, this also has consequences for how our memories change when we repeatedly retrieve them. It suggests they will become more abstract and gist-like with each retrieval. Although our memories seem to appear in our ‘internal eye’ as vivid images, they are not simple snapshots from the past, but reconstructed and biased representations.”

Though, scientists noted that the further study is required to test whether this reversed reconstruction cascade is ‘hard-wired’ in the brain. Scientists currently are observing in more detail at how and where the brain reconstructs more complex memories. Once the pathway of memory retrieval is established in the healthy brain, scientists can also start looking into how it is altered in healthy aging, or how this pathway might contribute to the over-generalization of memories in conditions like post-traumatic stress disorder.