A new study in The American Journal of Medicine links high daily intake of caffeinated beverages with the onset of migraine headaches on the same or next day. 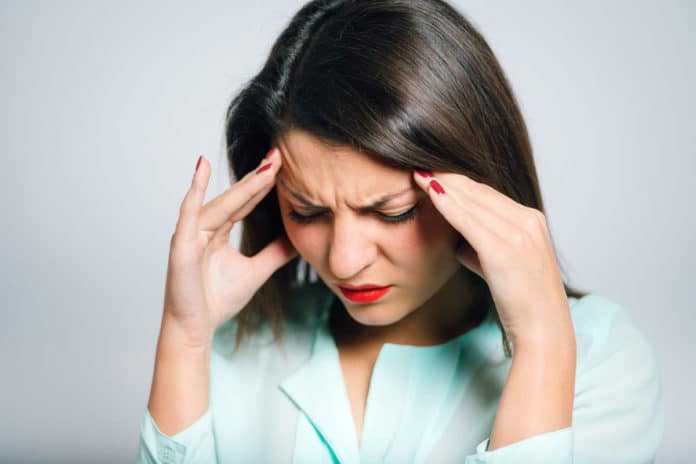 The study involved 101 adults with episodic migraine. During the investigation, scientists asked patients to complete electronic diaries every morning and evening. Ninety-eight participants completed at least six weeks of diaries from March 2016-October 2017. Every day, participants reported caffeinated beverage intake, other lifestyle factors, and the timing and characteristics of each migraine headache.

Scientists then compared a participant’s incidence of headaches on days with caffeinated beverage intake to the incidence of migraines among the same individual with no intake, accounting for a day of the week. Then by utilizing conditional logistic regression, scientists estimated odds ratios (OR) and 95% confidence intervals.

Suzanne M. Bertisch, MD, MPH, principal investigator of the study, at the Division of Sleep and Circadian Disorders, Brigham and Women’s Hospital and Harvard Medical School, Boston, MA, USA said, “To date, there have been few prospective studies on the immediate risk of migraine headaches with daily changes in caffeinated beverage intake. Our study was unique in that we captured detailed daily information on caffeine, headache, and other factors of interest for six weeks.”

These findings suggest that the impact of caffeinated beverages on headache risk was only apparent for three or more servings on that day and that patients with episodic migraine did not experience a higher risk of migraine when consuming one to two caffeinated beverages per day. Additional research is needed to examine the potential effect of caffeine on symptom onset in the subsequent hours and the interplay of sleep, caffeine, anxiety, environmental factors, and migraine.

People with migraine headaches have a hyper-excitable visual cortex

A Change In Diet Could Help Stop Your Migraine