Could the heat of the Earth’s crust become the ultimate energy source?

Scientists at Tokyo Institute of Technology and Sanoh Industrial developed a very stable battery cell that can directly convert heat into electricity, thus finally providing a way for exploiting geothermal energy in a sustainable way. 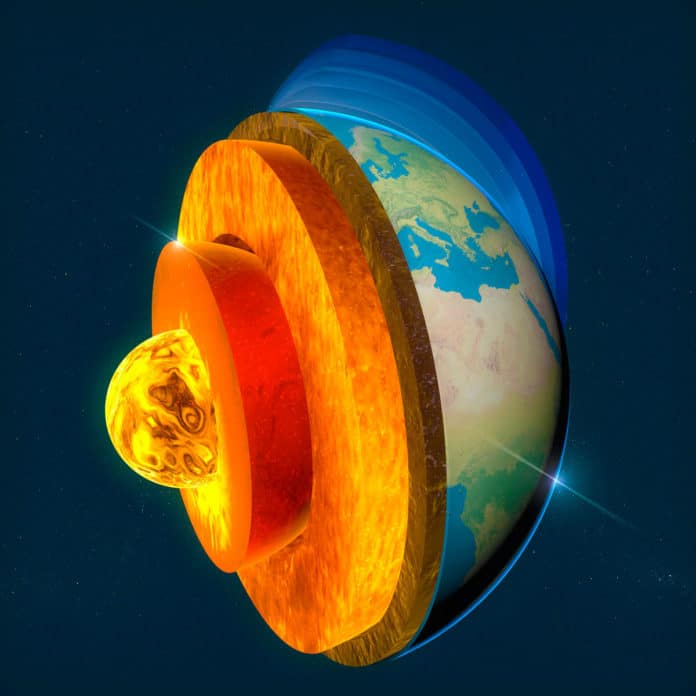 The need to curb emissions and the ascent of renewables, from wind to solar to biomass, has substantially changed how we fuel our power generation.

Today, a portion of the world’s most fascinating and energizing emerging technologies are those intended to produce energy. Just like existing energy generation sources, there is an enormous, permanent, and untapped energy source quite literally under our noses: geothermal energy.

The geothermal energy is derived from Earth’s heat. Producing such energy requires devices that can somehow make use of the heat inside the Earth’s crust.

Recently, scientists at Tokyo Tech have made significant progress in the understanding and development of sensitized thermal cells (STCs), a kind of battery that can generate electric power at 100 ℃ or less.

Before this, they have proposed the use of STCs as a new method for converting heat directly into electric power using dye-sensitized solar cells. They likewise replaced the dye with a semiconductor to enable the system to work using heat rather than light.

The newly developed battery composed of three layers sandwiched between electrodes: an electron transport layer (ETM), a semiconductor layer (germanium), and a solid electrolyte layer (copper ions). In short, electrons go from a low-energy state to a high-energy state in the semiconductor by becoming thermally excited and then get transferred naturally to the ETM.

After that, the electrons travel from the electrode, go through an external circuit, pass through the counter electrode, and then reach the electrolyte. Oxidation and reduction reactions involving copper ions take place at both interfaces of the electrolyte, resulting in low-energy electrons being transferred to the semiconductor layer so that the process can begin a new, thus completing an electric circuit.

Although, it was unclear at that moment if such kind battery has application as a perpetual engine or if the current would stop at some point. During the experiments, scientists found that the electricity indeed stopped flowing after a specific time and proposed a mechanism explaining this phenomenon. Current stops because the redox reactions at the electrolyte layer end owing to the relocation of the different types of copper ions.

Most fascinating is, the battery can revert this situation itself in the presence of heat by merely opening the external circuit for some time.

Dr. Sachiko Matsushita, who led the study, said, “With such a design, heat, usually regarded as low-quality energy, would become a great renewable energy source. We are very excited about their discovery because of its applicability, eco-friendliness, and potential for helping solve the global energy crisis.”

“There is no fear of radiation, no fear of expensive oil, no instability of power generation like when relying on on the sun or the wind. Further refinements to this type of battery will be the aim of future research, with the hope of one day solving humanity’s energy needs without harming our planet.”

The study is published in the Journal of Materials Chemistry A.

Visualizing the invisible: a better way to see molecules