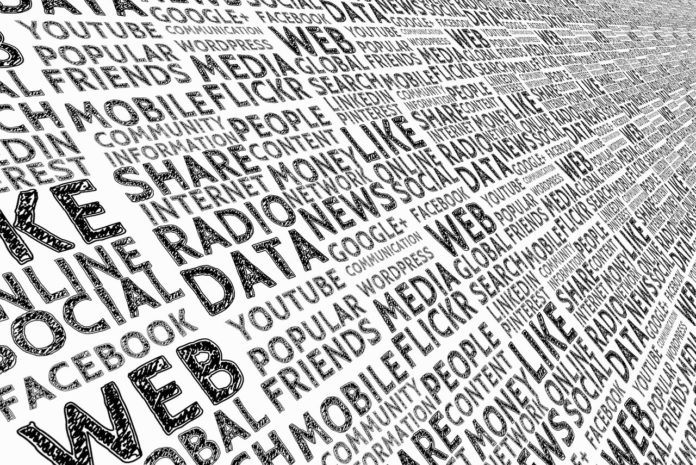 Controlling online trolls are bit difficult when there are a lot of community members. The online trolls are known to be an inflammatory, extraneous, or off-topic messages with the intention of provoking readers into an emotional response. It is not only annoying but it also ruins the user experience for everyone else.

So, to reduce the number of online trolls, Google is going to offer media groups- an artificial intelligence tool. The tool is specially designed to eliminate incendiary comments on their websites.

Being called Perspective- the tool filters abusive troll comments, which Google says can stymie smart online discussions. Perspective uses machine learning system and facilitating communication between systems and devices. It filters and how comments might be regarded by other users.

“Almost a third self-censor what they post online for fear of retribution.”

This API system will be provided to media groups including social media sites in free of cost. In collaboration with the New York Times, Google testing this tool from last September. And it indeed maintains the ‘civil and thoughtful’ atmosphere in reader comment sections.

Cohen said, “There are various sites who closed comments sections due to lack of sufficient human resources to monitor the postings for abusive content.”

“We hope we can help improve conversations online.”

Perspective scores comments based on the perceived impact a comment might have a conversation, which publishers can use to give real-time feedback to commenters. It will help moderators sort comments more effectively, or allow readers to more easily find relevant information.

Perspective primarily detects the toxic language in English. But Developers want it to work for other languages too so that it could identify when comments are unsubstantial or off-topic.

Twiter said, “Earlier this month that it too would start rooting out hateful messages, which are often anonymous, by identifying the authors and prohibiting them from opening new accounts or hiding them from internet searches.”