Google Hat Camera will be Next Hit 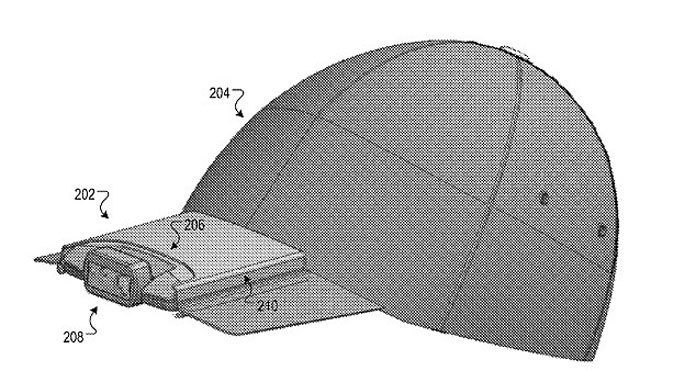 Google always wanted to improve the technology and help resolve problems all over the world. This time Google have filed a patent for a technology-enhanced baseball cap. The interesting thing about this cap that it consists of a camera that takes pictures and captures videos. According to developers, this new Google hat camera could be the tech giant’s follow-up to its failed Google Glass.

Engineers reported, “This hat and camera system offers users an interactive experience for social media purposes. It also can be used for personal safety. Users could share photos or video directly from what’s been dubbed the Google Hat camera to a social media account, but the hat’s technology could also be useful in an emergency.”

This new Google hat camera could protect the user from a threatening situation. It consists of an emergency indicator. Once the user activates the indicator, it causes the camera system to send a video feed to a proper emergency handling system. It potentially deterrents the dangerous person standing near the user. 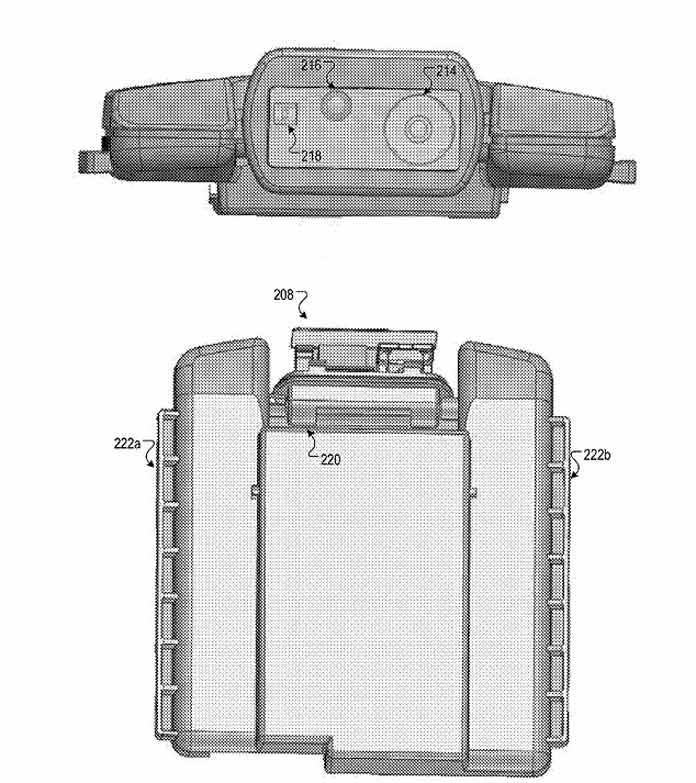 This hat camera system is a similar concept to Snap’s Spectacles. These sunglasses are integrated with camera lenses and wireless technology that allow users to upload their point of view directly to Snap’s social app. Its design is also a similar concept to action cameras and wearable mounts, like GoPro products.

The images in the patent don’t paint Google’s hat-camera as a very stylish device. It looks like a somewhat clunky camera attachment on the brim of a baseball cap.

In case, if the camera is removed from the hat, the device would have a microphone and an audio speaker to capture video. The audio speaker would let the wearer listen to the captured content, as there is technology to ‘create audio waves through the hat by bone conduction in the skull of the wearer’.