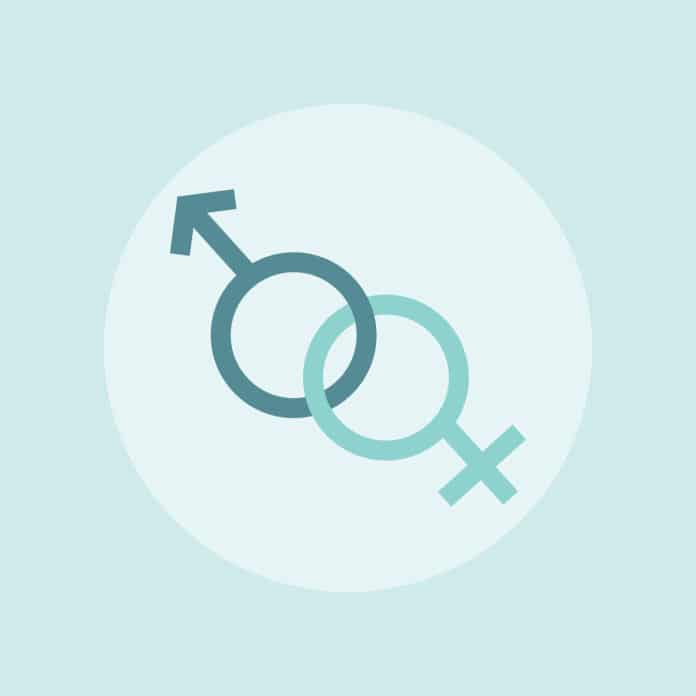 Past studies have suggested that gender differences in processing unfamiliar faces, consistently finding a female advantage and a female own-gender bias. A new study by the Harvard scientists highlighted that different faces are processed less efficiently than familiar faces, which have more robust, invariant representations.

Until now, none of the studies has examined whether gender differences exist for familiar face recognition. This study seems to solve this by using a famous face task in a large, web-based sample of  > 2000 participants across different countries.

The study has found that country-to-country variations in sociocultural dynamics — notably the degree of gender equality in each — can yield marked differences in men’s and women’s ability to recognize famous faces. In contrast, men living in countries with lower gender equality, for example- India or Pakistan- fare worse than both their Scandinavian peers and women in their own country on the same task.

U.S males fall somewhere in between, a finding that aligns closely with America’s mid-range score on the United Nations’ Gender Inequality Index.

Study senior investigator Joseph DeGutis, Harvard Medical School assistant professor of psychiatry and a researcher at VA Boston Healthcare System said, “Our study suggests that whom we pay attention to appears to be, at least in part, fueled by our culture, and how and whom we choose to categorize varies by the sociocultural context we live in.”

Study first author Maruti Mishra, a research fellow in DeGutis’ lab, said, “Our findings underscore how important social and cultural factors are in shaping our cognition and in influencing whom we recognize and whom we do not. Culture and society have the power to shape how we see the world.”

The study shows that men living in the U.S. performed better when asked to identify famous male politicians, actors, or athletes than when they were asked to identify prominent female politicians, actors, or athletes, and they fared worse than women in identifying famous female celebrities. Men from countries such as Norway, Denmark, and Finland — all of which have high levels of gender equality — performed equally well in recognizing famous male faces and famous female faces. On the other hand, men living in countries with low gender equality — India, Brazil, and Pakistan, among others — performed worse than U.S. men and worse still than Scandinavian men in identifying famous women.

Scientists noted, “All these biases stem from a tendency to categorize rather than individualize. Self-awareness is the first step to combating own-gender bias. Previous research suggests that practicing individualizing members of other races rather than lumping them into categories can seriously mitigate the other-race effect.”

DeGutis said, “Own-gender bias is a form of unconscious bias. But by becoming aware of it, we can overcome it or at least minimize it.”

The researchers acknowledge the study has a few limitations, including the use of binary gender designations rather than a continuous gender spectrum.