Study of the world’s tropical forests pinpoints how much water plants put back into the atmosphere compared to how much carbon they take up. 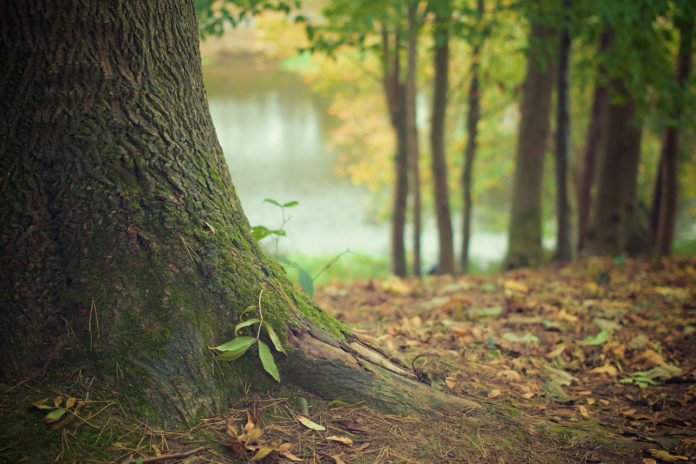 Scientists at the Swinburne and the University of California studied how effectively plants use water and decided how well forests are acclimating to rising levels of carbon dioxide in the atmosphere.

Through this study, scientists pinpointed how much water plants put back into the atmosphere compared to how much carbon they take up, with lower rainfall linked to increased efficiency.

Based on that scientists concluded that some drier forests are acclimating a few times faster to rising carbon dioxide than wetter, conifer forests, which means they are increasingly productive in their water use.

The outcomes are expected to explain why rainfall in the Amazon is unevenly distributed, and why some regions are drying out at a faster pace.

Lead researcher, Swinburne Professor of BioScience and Innovation, Mark Adams said, “This new research provides empirical evidence that could be used to refine models of predicting current and long-term rainfall, and improve the reliability of predictions. It also has implications for how water is stored and used in areas where it is known that plants put less water back into the atmosphere.”

“This study is particularly strong because it draws on data from multiple sources across the world. Our findings are not reliant on any one study or research group. Our small research team worked for several years to compile and explore the data. A unique feature of the final analysis was the focus on the rate of change.”

“Many previous studies have observed that water use efficiency rises with atmospheric carbon dioxide. What hasn’t been clear is the rate of change. Once we focused on that, novel patterns emerged.”

“The research is hugely significant for the world’s large expanses of tropical forests, but also has implications for Australia. The study showed that on average over the last century, leguminous trees—or trees that produce seeds in pods—used water more efficiently than non-legumes. Much of inland tropical and sub-tropical Australia is dominated by acacias, which are leguminous.”

“While Australia lacks anything resembling an Amazon basin, it does have vast expanses of legume-dominated vegetation. We lack a serious understanding of the implications of this for our hydro-climates.”

“If those Acacia woodlands are transpiring less water as a result of the rise in atmospheric carbon dioxide, then we have a serious job ahead to understand potential consequences for run-off and infiltration to replenish groundwater, as well as impacts on rainfall.”

First of its kind study reveals evidence that early exposure to dirty air alters genes in a way that could lead to adult heart disease, among other ailments.
Read more
Environment

Global greenhouse gas emissions over the last century have made southern China a hotspot for bat-borne coronaviruses, by driving the growth of forest habitat favored by bats.
Read more
Environment