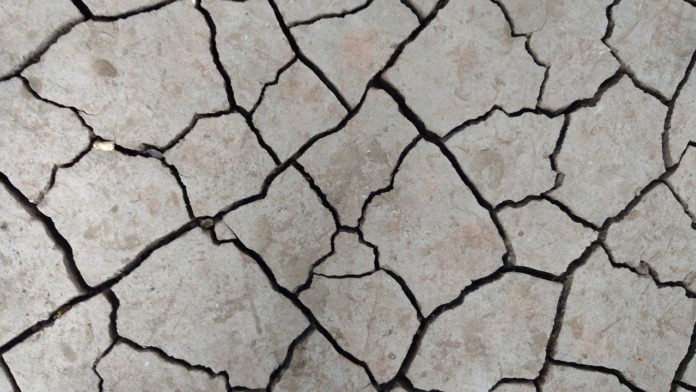 Earthquakes convey signals that proliferate at the speed of light and can be recorded well before the relatively slow seismic waves. Even though the signs that movement at the speed of light is not lightning bolts, yet unexpected changes in gravity caused by a shift in the earth’s interior mass.

Recently, these supposed PEGS signals (PEGS = Promp elasto-gravity signals) were identified by seismic estimations. With the assistance of these signals, it may be conceivable to identify an earthquake right on time before the appearance of the destructive earthquake or tsunami waves.

However, the gravitational effect of this phenomenon is small. It adds up to short of what one billionth of the earth’s gravity. Along these lines, PEGS signals must be recorded for the strongest earthquakes. Likewise, the process of their generation is complex: they are not just created legitimately at the source of the earthquake, yet also always as the seismic tremor waves spread through the earth’s interior.

Up to this point, there has been no immediate and exact technique to simulate the generation of PEGS signals in the computer reliably.

Scientists at the GFZ specialists have recently proposed an algorithm to calculate PEGS signals with high precision. The analysts were additionally ready to demonstrate that the signals allow conclusions to be drawn about the strength, duration, and mechanism of massive earthquakes.

Rongjiang Wang, the scientific coordinator of the new study, said, “An earthquake shifts the rock slabs in the earth’s interior abruptly, and thus changes the mass distribution in the earth. In strong earthquakes, this displacement can amount to several meters. Since the gravity that can be measured locally depends on the mass distribution in the vicinity of the measuring point, every earthquake generates a small but immediate change in gravity.”

Torsten Dahm, head of the section Physics of Earthquakes and Volcanoes at GFZ, said, “We faced the problem of integrating these multiple interactions to make more accurate estimates and predictions about the strength of the signals. Rongjiang Wang had the ingenious idea of adapting an algorithm we had developed earlier to the PEGS problem—and succeeded.”

Sebastian Heimann, program developer and data analyst at GFZ, said, “We first applied our new algorithm to the Tohoku quake off Japan in 2011, which was also the cause of the Fukushima tsunami. There, measurements on the strength of the PEGS signal were already available. The consistency was perfect. This gave us certainty for the prediction of other earthquakes and the potential of the signals for new applications.”

In the future, by evaluating the changes in gravity many hundreds of kilometers away from the epicentre of an earthquake off the coast, this method could be used to determine, even during the earthquake itself, whether a strong earthquake is involved that could trigger a tsunami.

The study was published in the journal Earth and Planetary Science Letters.

Gravitational action of Sun and Moon influence behavior of organisms