A van-sized meteor exploded over Cuba. 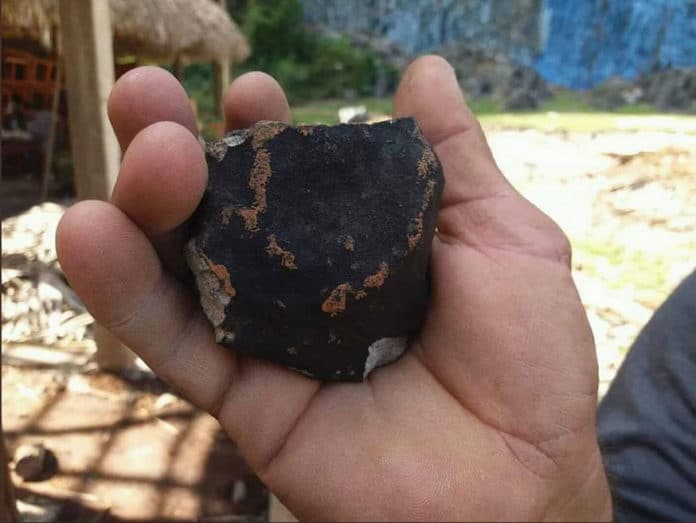 In the early afternoon, on Friday, February 1, reports showed up on the internet of one or more loud bangs going off over the Cuban province of Pinar del Río, which shattered windows and were accompanied by a trail of smoke in the sky.

The meteor delivered an impressive light show and this event was captured by numerous ground-based cameras. It was also spotted from space. In a blog post from scientists at the Cooperative Institute for Meteorological Satellite Studies, scientists showed a series of images and data from the event, including the animation above.

The images were captured by NOAA’s GOES-16 satellite. One of the images indicates- dark blue pixels moving toward the northeast- the signature of a debris cloud drifting in the atmosphere after the meteor exploded. Moreover, observing carefully, the imagery reveals a shadow apparently cast by the debris cloud. 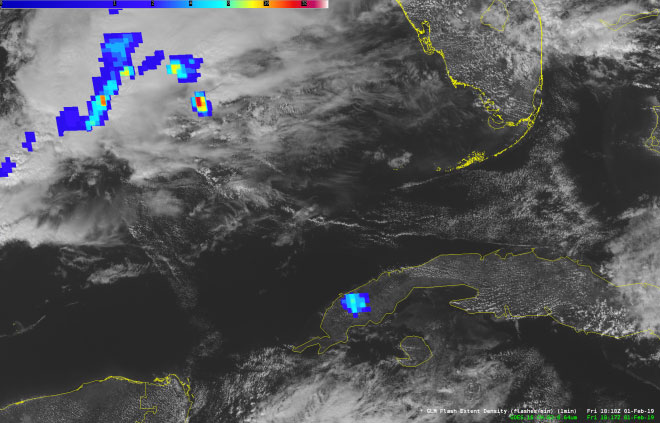 Meanwhile, scientists at NASA’s Short-term Prediction Research and Transition Center (SPoRT) reported signs of the meteor flash in an image acquired by the Geostationary Lightning Mapper (GLM). The meteor flash appears in this image as blue pixels over Cuba.

The meteor was notably smaller than the rock that exploded in February 2013 over Chelyabinsk, Russia. That event injected hundreds of tons of dust into the stratosphere and set the stage for scientists to directly study the plume’s long-term evolution in Earth’s atmosphere.