Covid-19 vaccines may be less effective for racial minorities 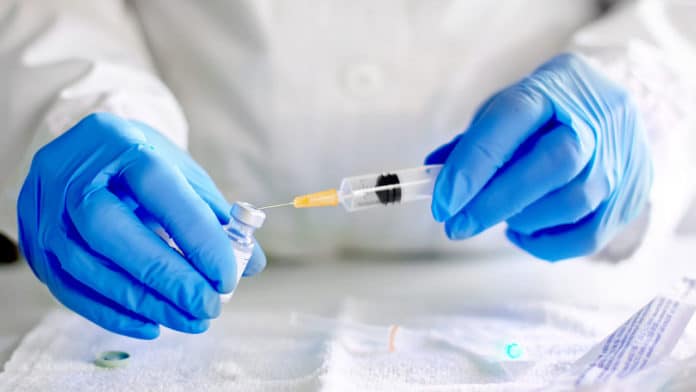 After all the attention paid to Moderna and Pfizer’s new vaccines, some health experts have expressed caution about the companies’ confident assertions that they’re 95 percent effective, especially with expected variance across different populations.

This week, researchers at MIT’s Computer Science and Artificial Intelligence Lab (CSAIL) show in a new paper that the vaccines’ effectiveness may vary depending on a person’s race. Their preliminary results suggest that the number of people whose cellular immune system don’t robustly respond to these forms of vaccines range from less than half of one percent of white participants to nearly 10 percent of Asian-American participants. (Participants self-reported their race.)

“There are obviously many other factors to consider, but our preliminary results suggest that, on average, people of Black or Asian ancestry could have a slightly increased risk of vaccine ineffectiveness,” says MIT professor David Gifford, senior author of the new paper published on BioRxiv. “Our work shows that clinical trials need to carefully consider ancestry in their study designs to ensure that efficacy is measured across an appropriate population.”

Gifford and PhD students Ge Liu and Brandon Carter also presented a promising new approach for improving the vaccines’ effectiveness with certain populations: adding a small number of additional Covid-19 peptides to a given dose of the vaccine.

The team’s “augmentation” vaccines use vaccine components that have been observed to cause cellular immune system responses in COVID-19 patients. By adding somewhere between 5 and 20 additional peptides to a particular dose, the team says that preliminary tests show that they improved the vaccine’s effectiveness to nearly 100 percent in all populations.

This line graph shows a set of populations for whom the vaccine is between 95 and 99 percent ineffective. As more and more peptides are added, the vaccine approaches 100 percent effective. (Gifford deemed a vaccine to be most effective if at least six COVID-19 vaccine peptides were shown to be displayed by the proteins that regulate the person’s immune system, also known as HLA alleles).

As next steps, the researchers are collaborating with other researchers to test their vaccine designs in animal models. They seek to understand if the pieces of the virus they propose to cause immunity will offer better protection than the vaccines currently in clinical trials.

This work was supported in part by Schmidt Futures, Google Cloud, and the National Institutes of Health.