Cleaning surfaces on the nanoscale

FAU scientists develop a method for cleaning surfaces at the nanoscale. 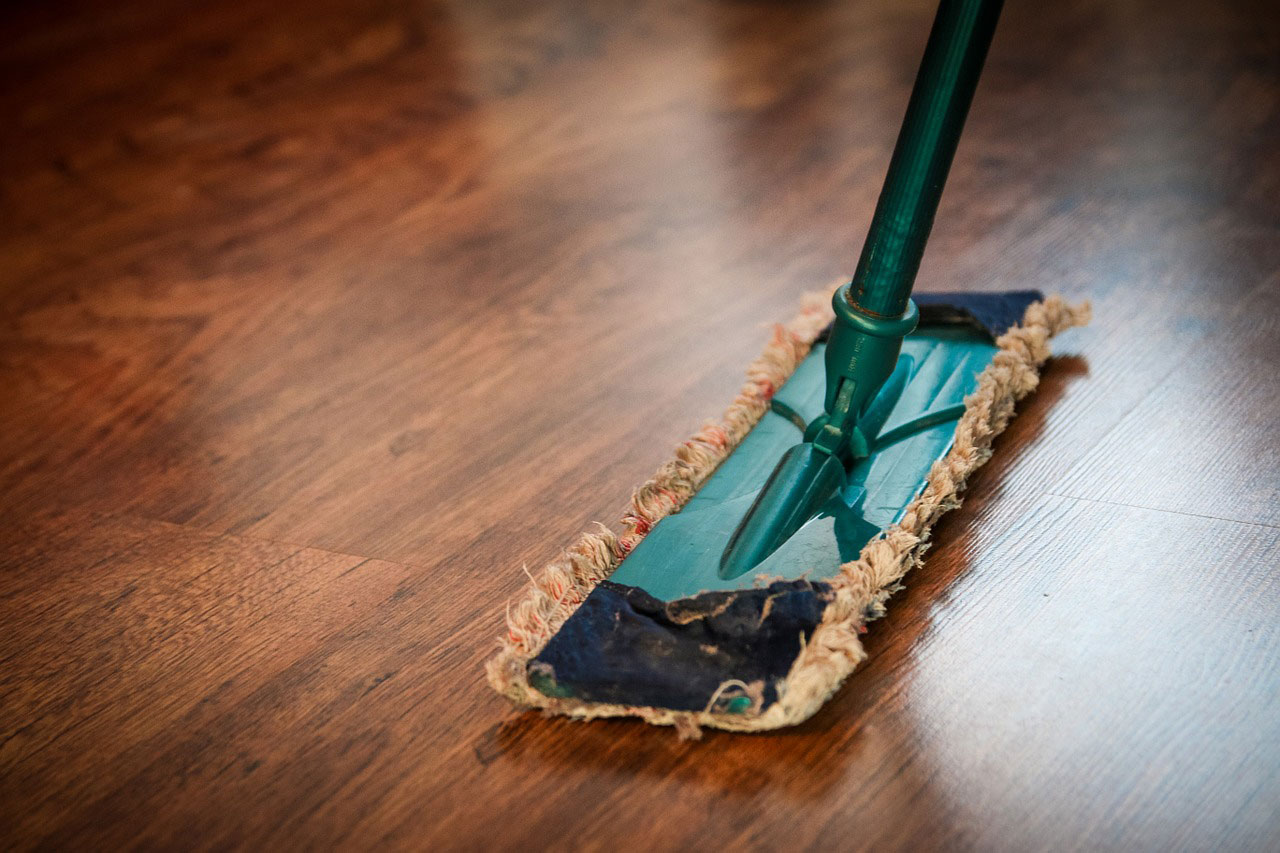 Avoiding and evacuating surface contamination is a critical task when taking care of specimens. This is particularly valid for two-dimensional materials, for example, graphene, which are exceptionally influenced by the contamination because of their large surface area.

Now, scientists at the Friedrich-Alexander Universität Erlangen-Nürnberg (FAU) have developed a new mechanical cleaning method that enables the site-specific removal of contamination from surfaces of two-dimensional materials at atomic-scale.

During experiments, scientists were able to successfully clean even the tiniest contaminants down to the atomic scale, achieved an unprecedented level of cleanliness.

Scientists developed the technique by getting inspired by broom working. But, there is a difference: instead of using an entire broom, scientists used a single bristle in the form of a tiny metal tip is used and then pressed it onto a surface and moved back and forth in a sweeping motion.

Prof. Dr. Erdmann Spiecker from the Department of Materials Science at FAU said, “It is surprisingly similar to a regular broom. A broom removes loose particles such as dust or breadcrumbs, and it is no different on the nanoscale.”

“However, on small scales, the broom is not controlled by hand, but instead by a joystick that controls a small piezo motor. Moreover, powerful electron microscopes are used to monitor and control the cleaning process in real-time.”

“However, on small scales, the broom is not controlled by hand, but instead by a joystick that controls a small piezo motor. Moreover, powerful electron microscopes are used to monitor and control the cleaning process in real-time.”

By cleaning graphene, scientists applied their technique to the thinnest material in existence, as graphene is made of a single atomic layer of carbon.

Peter Schweizer, a research associate at the Chair of Micro- and Nanostructure Research, who performed the delicate experiments with his colleague Christian Dolle said, “Cleaning graphene from both sides was a major challenge. With our electron microscopes, we always have to look through the material. Otherwise, it’s impossible to reveal the atomic structure.”

“Graphene is known for its mechanical strength. Nevertheless, it is highly surprising that a monoatomic layer can survive the high mechanical forces of a cleaning procedure without being damaged. ‘When we first told our colleagues about it, they didn’t believe us.”

Prof. Spiecker said, “Having atomically-clean surfaces enabled us to explore the origins and mechanisms of recontamination at the nanoscale. Leaving a cleaned sample out in air leads to the rapid accumulation of dust on its surface. ‘This is not surprising as we are all too familiar with the dust settling in our homes. There is no reason why this should be different on the nanoscale.”

Besides airborne contamination, scientists discovered a prevalence of surface diffusion when a cleaned specimen is placed into a vacuum environment.

At last, scientists used the atomically clean surfaces as a basis for the targeted assembly of an atomically thin layer from molecular building blocks. Porphyrin molecules synthesized in the Department of Chemistry were applied to the cleaned surfaces and welded in place by a high-powered electron beam. The result was a graphene-like monolayer with a nanocrystalline structure.

The paper highlights one of FAU’s strengths in the field of materials research: interdisciplinary research across different departments and faculties. Prof. Dr. Andreas Hirsch and his team from the Department of Chemistry provided both necessary chemicals for nanostructure assembly and valuable insights into chemical processes on surfaces. This collaboration was further aided by the DFG funded projects CRC 953 ‘Synthetic Carbon Allotropes’ and RTG 1896 “In situ microscopy with electrons, X-rays, and scanning probes.” Finally, the research would not have been possible without the excellent equipment and microscopes at FAU’s Center for Nanoanalysis and Electron Microscopy (CENEM).

A rare form of magnetism can arise in Graphene

An energy-harvesting circuit based on graphene