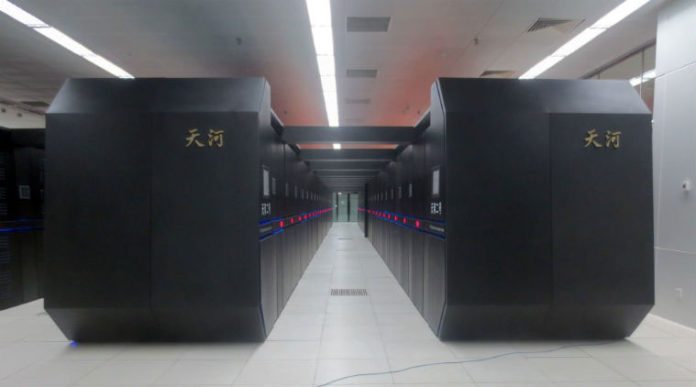 Building supercomputers is a digital arms race, and China is moving quickly to solidify its lead. But, have you ever heard about an exascale computer- also called supercomputer. No?? Don’t worry, It does not exist yet but on its way to come up.

Zhang Ting from the National Supercomputer Centre said, “A complete computing system of the exascale supercomputer and its applications can be expected in 2020, and will be 200 times more powerful than the country’s first petaflop computer Tianhe-1, recognized as the world’s fastest in 2010.”

As compare to the Sunway TaihuLight that performs 1,000,000,000,000,000 calculations per second, this exascale supercomputer is capable of performing at least 1 quintillion calculations. (Quintillion is a number that’s usually only used for explaining the mass of Earth.)

According to the Department of Energy, its Exascale Computing Project will revolutionize the research industry.

Scientists said, “At 1,000,000,000,000,000,000 calculations per second, exascale supercomputers will be able to quickly analyze massive volumes of data and more realistically simulate the complex processes and relationships behind many of the fundamental forces of the Universe.”

“Exascale supercomputers will more realistically simulate the processes involved in precision medicine, regional climate, additive manufacturing, the conversion of plants to biofuels, the relationship between energy and water use, the unseen physics in materials discovery and design, the fundamental forces of the Universe, and much more.”

Existing models can only handle a district. This new supercomputer will be able to analyze smog distribution on a national level. It will also detect gene sequence and protein structures in unprecedented scale and speed. So, it may cause new discoveries and more potent medicine.