Children can spontaneously recreate the core properties of language 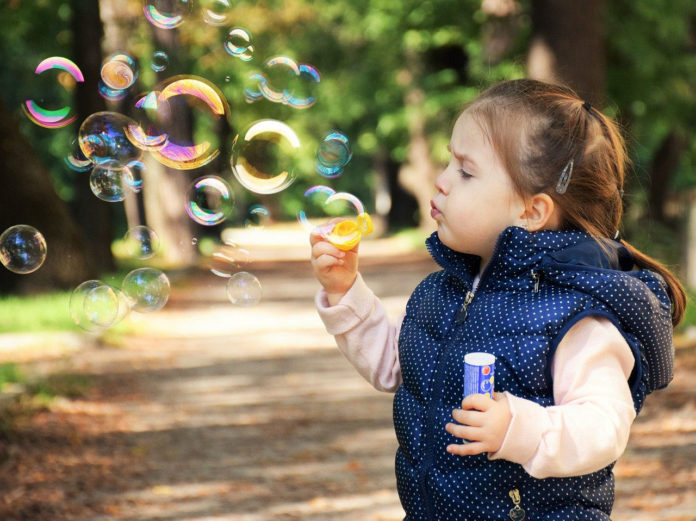 Human social and cultural life rests on a unique set of communicative abilities. How the world’s 6,000+ natural languages have arisen is mostly unknown. However, documenting the emergence of these languages has mainly consisted of studying the end product; the process by which ad hoc signs are transformed into a structured communication system has not been directly observed.

To get around that problem, researchers sometimes create experiments to coax a new language or form of language into existence.

One approach to do this is to have individuals interact with each other when their most natural form of communication is confined. In this new effort, the specialists looked as children interacted with each other over a Skype connection with the sound disabled. They found that doing so forced the children to invent a primitive, however viable type of sign language.

In the study conducted by a trio of researchers from Stanford University, Leipzig University, and the Max Planck Institute for Evolutionary Anthropology, children were asked to convey the content of a picture to another child.

At the start, the pictures were of simple objects that were easy to convey, for example, a hammer. Be that as it may, as the investigation advanced, and the children took turns as the conveyor, the images in the pictures turned out to be progressively complex, forcing them to improvise.

They note one such example was a blank sheet of paper—conveying nothingness, is, of course, quite tricky. The children overcame the hurdle in short order by pointing to something white on their clothing, and in so doing, they also came up with a hand gesture for it. And from that moment on, the two had a new, shared word that meant “white.” And that was how a language sprang into existence.

Scientists noted that the children were able to build a lexicon of physical gestures in as little as 30 minutes. Meanwhile, language-like forms of communication can arise very quickly via social interaction.

In other words, scientists found that young children can recreate the core properties of spoken language using sign language when speaking aloud is not possible.