It has been rescheduled in next week. 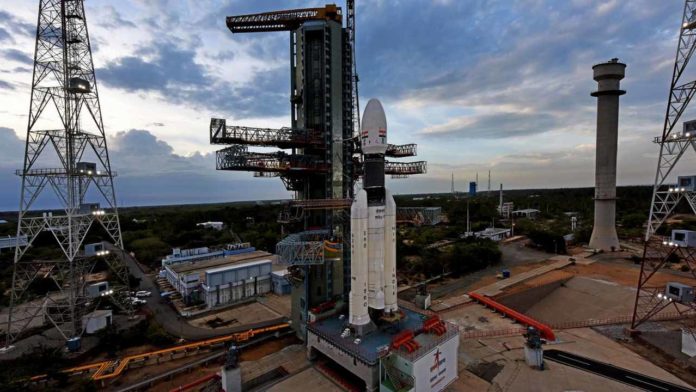 The original date of launching was July 15, 2019, but due to a technical snag, the agency called off the launch. Now a recent tweet from ISRO suggests that the next launching data has been scheduled on 22nd July, 2k19 at 2.43 pm IST.

During the first launch, due to a drop-in pressure detected after helium was filled into the tank. The pressure drops indicated a leak in the fuel tank. The drop was discovered in the upper stage of the rocket.

In the launch of such a big mission, a lot of preparation needs to be done. If there are anomalies, you can’t send it off.

ISRO is launching Chandrayaan 2 in the quest to find out the presence of water in permanently shadowed areas around the lunar South Pole. The South Pole region of Moon has craters that are cold traps and contain a fossil record of the early Solar System.