What caused mass extinctions on Earth 420 million years ago

A longstanding paleoclimate mystery has been resolved. 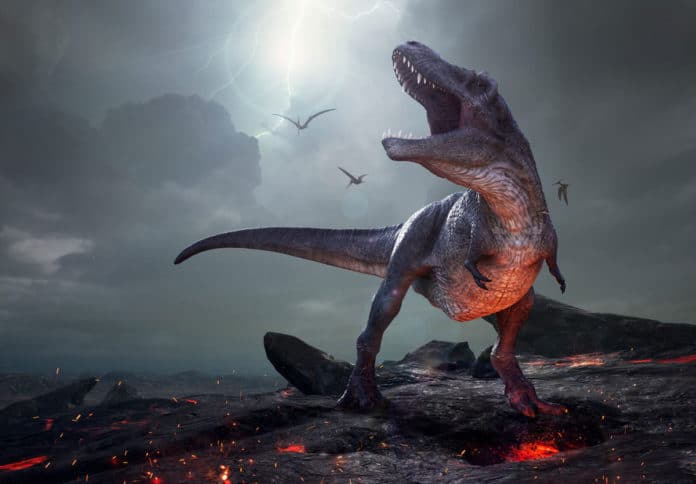 Now, scientists from Florida State University have confirmed that this event, referred to by scientists as the Lau/Kozlowskii extinction, was triggered by an all-too-familiar culprit: rapid and widespread depletion of oxygen in the global oceans.

The investigation settles a longstanding paleoclimate puzzle and raises dire worries about the ruinous destiny that could occur for our modern oceans if entrenched patterns of deoxygenation persist and accelerate.

The geochemical methods such as thallium isotope, manganese concentration, and sulfur isotope measurements play a vital role in resolving this mystery. Scientists took measures from essential sites in Latvia and Sweden and reconstructed a timeline of ocean deoxygenation with respect to the Lau/Kozlowskii extinction and consequent changes to the global carbon cycle.

The group’s new and surprising discoveries affirmed their unique theory that a decline of ocean oxygenation may drive the extinction record. Their multiproxy estimations measurements established a clear association between the steady creep of deoxygenated waters and the shrewd progression nature of the extinction — its start in communities of deep-water organisms and eventual spread to shallow-water organisms.

Their examinations likewise uncovered that the eradication was likely determined partially by the expansion of sulfidic sea conditions.

FSU doctoral student Chelsie Bowman, who led the study said, “For the first time, this research provides a mechanism to drive the observed step-wise extinction event, which first coincided with ocean deoxygenation and was followed by more severe and toxic ocean conditions with sulfide in the water column.”

Co-author Jeremy Owens, an assistant professor in the Department of Earth, Ocean and Atmospheric Science, said, “With the oxygen-starved oceans of the Lau/Kozlowskii extinction serving as an unnerving precursor to the increasingly deoxygenated waters observed around the world today. There are still important lessons to be learned from ecological crises of the distant past.”

“This work provides another line of evidence that initial deoxygenation in ancient oceans coincides with the start of extinction events. This is important as our observations of the modern ocean suggest there is significant widespread deoxygenation which may cause greater stresses on organisms that require oxygen and maybe the initial steps towards another marine mass extinction.”

The study is published today in the journal Geology.

In this novel metal, electrons flow with fluid-like dynamics

An unusual supernova is exploding

Study sheds light on nutrient levels in the Gulf of Mexico