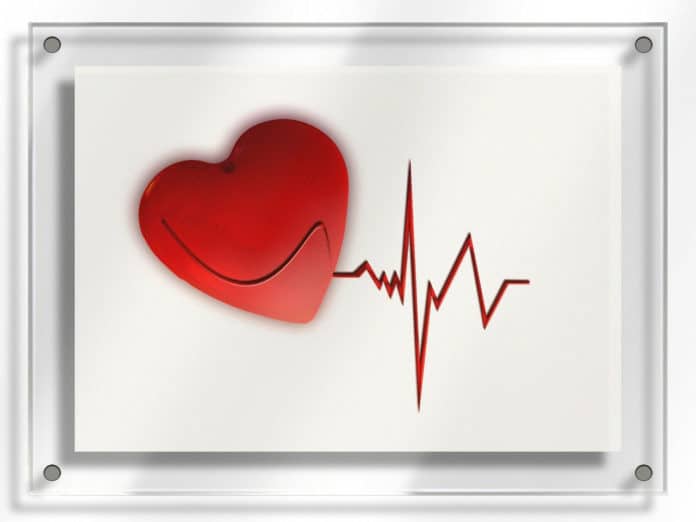 Cardiac hypertrophy is the abnormal enlargement, or thickening, of the heart muscle, resulting from increases in cardiomyocyte size and changes in other heart muscle components, such as an extracellular matrix.

Causes can be various factors, high blood pressure in particular. Existing treatments only delay the inevitable.

To get insights on the molecular mechanisms driving abnormal heart growth, scientists at the Lewis Katz School of Medicine at Temple University (LKSOM) cast fresh light on a key molecular regulator in the heart known as FoxO1. The study is the first that shows FoxO1 attaches to and activates a wide array of genes in heart cells, leading to widespread increases in growth signaling, specifically within the heart.

Scientists found that FoxO1 is a crucial factor that regulates genes involved in metabolism and growth. Its activity, in the heart, is linked to increased and decreased growth, and hence there has been uncertainty about what FoxO1 activation means in terms of cardiac hypertrophy.

In the study, scientists used a transverse aortic constriction mouse model to investigate FoxO1. They then executed genome-wide analyses on the animals’ heart tissue, looking specifically for areas where FoxO1 binds to DNA and switches genes on or off.

Their analyses disclosed that FoxO1 binds widely to genes throughout the heart cell genome.

Jessica Pfleger, Ph.D., Instructor in the Center for Translational Medicine at LKSOM and lead author of the new study, said, “Its genomic binding was widespread, yet specific.FoxO1 binding increased, especially during pathological growth of the heart. This makes sense, because for the heart to grow, a majority of genes need to be activated, which requires a huge increase in gene expression.”

Our observations primarily shed light on understudied mechanisms of pathological heart growth. Therapeutically, more work is required to properly target FoxO1 since it is intimately involved in the activation of numerous genes associated with heart growth.”

Scientists are further planning to investigate other molecules linked to abnormal heart growth.