20% Young People Wake At Night To Use Social Media 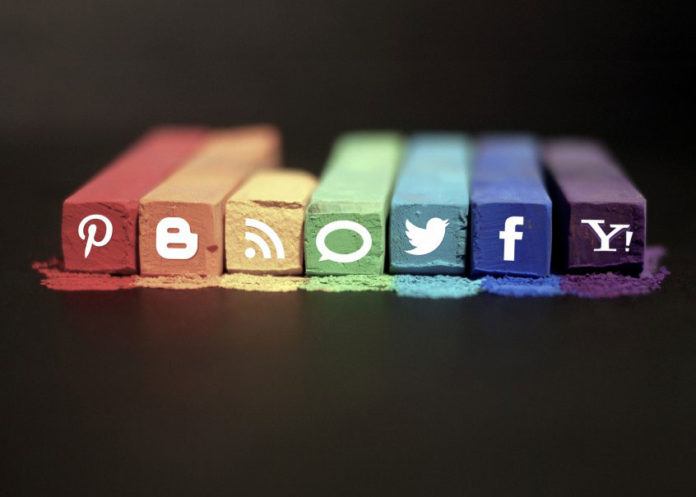 According to the analysis by UK research, almost 1 in 5 young people regularly wake up in the night to use social media. The research reported that girls are more likely to check their profiles at night as compared to boys.

It suggests that logging onto social media during the night could be affecting young people’s happiness and wellbeing.

READ: Here’s why you feeling busy all the time

Scientists said, “Calling the number of young people affected by the lack of sleep small but significant. The use of social media appears to be invading the ‘sanctuary’ of the bedroom.”

They also asked participants about how happy they were with various areas of their life. For example, including school, friendships, and appearance.

Scientists found that 1 in every 5 pupils always wake up to log on into their social media. In fact, girls have more addiction towards social media during the night than boys.

Additionally, pupils who woke up nearly every night to use social media does not wake up at a regular time in the morning. They were around three times more likely to report being constantly tired at school than who never log on at night or had a regular wake-up time each day.

Professor Sally Power said, “The study also found a link between always being tired at school and being on average significantly less happy than other young people.”

In other words, it could one of many possible explanations the exact cause of the tiredness at school.

Lead author Dr. Katherine W Keyes said, “The increasing use of social media could be one of the main reasons for the sleep problem among teens.”

This finding reveals a direct connection between a chronic lack of sleep, a bad mood, lower productivity, and more time spent checking Facebook.