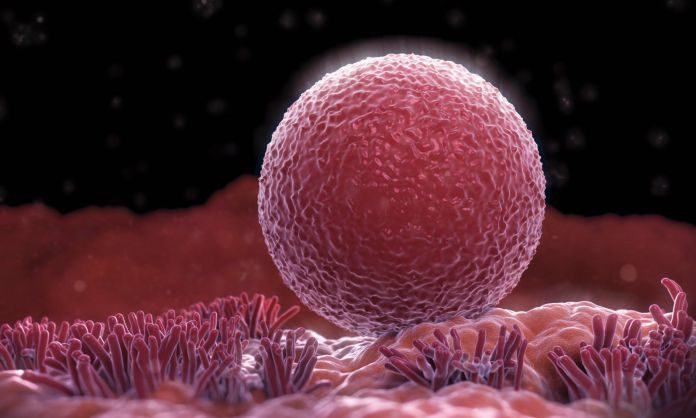 The women’s ovaries are the essential part of women’s reproductive system. They produce the hormones, including estrogen, that trigger menstruation. They also release one egg each month for possible fertilization. Women are naturally born with this. But when they ran out, women are no longer be able to have the child.

According to the new study, women’s ovaries might actually be able to grow new eggs. Means, the post-menopause women and those with fertility problems might be able to conceive naturally after all. 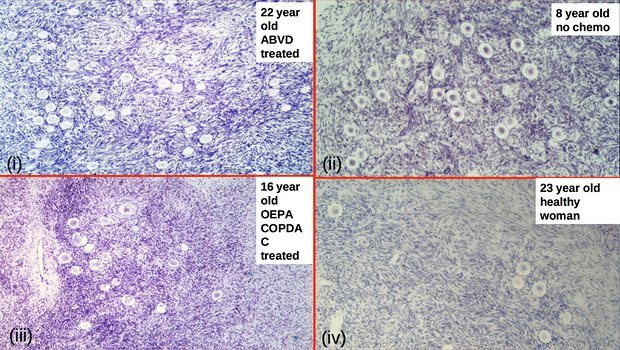 The evidence was taken from a small study. For the study, scientists involved some cancer patients. It shows, ovarian biopsies take from young women who had been given a chemotherapy drug had a far higher density of eggs than healthy women of the same age. But the possibility that adult women could grow new eggs will overturn our current understanding of reproductive biology.

Prof Evelyn Telfer, who led the work at the University of Edinburgh, said: “This was something remarkable and completely unexpected for us. The tissue appeared to have formed new eggs. The dogma is that the human ovary has a fixed population of eggs and that no new eggs form throughout life.”

“But, we are still far away from fully understanding what’s going on. Because there are lots of things that we don’t know about women’s ovaries. So, We have to be very cautious about jumping to clinical applications,” she added.

Scientists found that ABVD drug does not cause any fertility problem in women. To discover what was going on, they looked at the ovarian biopsies of 11 women with Hodgkin lymphoma. They found that eight women had been given ABVD and three who’d been given a stronger drug combination that causes infertility.

Scientists then compared this samples with biopsies of 10 healthy women. They found, the women with ABVD had between double and four times the density of viable eggs in their ovaries than the healthy women. Additionally, the eggs of those patients appeared younger. It was like the eggs in pre-pubescent girls.

The negative aspect, the eggs of ABVD-treated patients didn’t mature as well as the healthy women’s. They even didn’t report any fertility problems.

Telfer said, “This is a tiny sample size. So it’s hard to make too many assumptions about what’s going on without further study. But the quantity and appearance of the ABVD patient’s eggs suggest they are grown from stem cells inside the ovarian tissue.”

“Honestly, I think there are too many other ways to explain the results. One of which is that new eggs are developed,” she added.

Other explanations have the possibility that the extra eggs might have already been there. This research increases more question than answers.

According to Professor Nick Macklon, “This could be some evidence that it might be possible. But, there’s no evidence for clinical applications of this work.”

Kenny Rodriguez-Walberg said, “It suggests that the women’s ovaries are indeed more complex and versatile organ than we ever think, with an inherent capacity for renewal. It could change the way we think about women’s reproduction forever.”