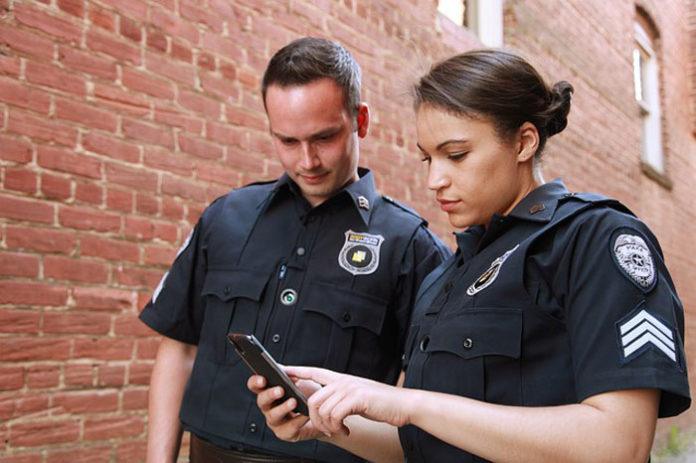 Police are not just the principal executor of the laws but also the primary keeper of peace and order. A police officer wears the uniform to inspect crime by establishing a visible presence. In uniform, the police officer must enforce laws, fight crime and keep peace in the community. A new research also suggests that wearing police uniform automatically affects how we recognize others.

A research by a team of cognitive neuroscientists at McMaster University suggests that wearing police uniform changes the way the brain processes info. It creates a tendency of a low social status.

Associate professor Sukhvinder Obhi said, “We set out to explore whether the uniform itself might have an impact, independent of all other aspects of the police subculture, training or work experiences.”

In this survey, scientists conducted a series of experiments. Through the experiments, they just wanted to know how study participants move their attention during specific tasks. In fact, in some cases, scientists asked participants to wear police uniforms.

Scientists tracked each participant’s reaction time. They were surprised after finding no difference. In addition, they even did not get evidence of racial profiling when the distractors were white or black faces.

But this difference revealed- when participants were distracted by photos of individuals wearing hoodies. Their slow reaction times clearly indicated that the hoodies images were really attention-grabbing. One thing to be noted, this bias towards hoodies only occurred when participants were wearing the police uniform.

Scientists said, “This is surprising because, in previous research, much of it has revealed that many people associate African Americans with the crime.”

Obhi said, “We know that clothing conveys meaning. The hoodie has to some extent become a symbol of lower social standing and inner-city youth. There is a stereotype out there that links hoodies with crime and violence. And this stereotype might be activated to a greater degree when donning the police style uniform. This may have contributed to the changes in attention that we observed. Given that attention shapes how we experience the world, attentional biases toward certain groups of people can be problematic.”

“This is especially important for police officers, who might unconsciously perceive a threat where one doesn’t exist or vice versa. Although, more study require to explore this further. We need to study about wearing police uniform and its effect on police officers.“