The first plants to grow on the Moon are already dead 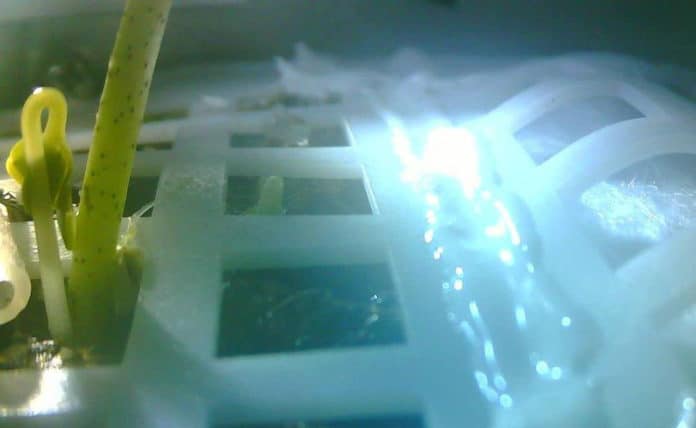 Subsequent to making the principal ever delicate arriving on the most distant side of the moon, China’s Chang’e-4 mission spearheaded the first smaller than expected biosphere experiment on the moon.

The Chang’e-4 test conveyed the seeds of cotton, rate, potato, and Arabidopsis, and eggs of the natural fruit fly and some yeast, to frame a basic mini biosphere.

Images sent back by the probe showed that a cotton sprout had grown well. But the experiment didn’t last long. The same day, scientists declared that it’s already dead.

The seeds, flies, and yeast were selected for their ability to withstand low gravity, strong radiation and wide temperature swings on the moon. By Wednesday, mission leads had broken the news that the plants perished as the lunar night fell over the probe’s landing site.

The temperature plummets during the lunar night. NASA says the moon’s temperatures near its equator can dive to -238 Fahrenheit (-150 Celsius). Chang’e 4 is located in the Von Karman crater in the moon’s southern hemisphere.

Finsen crater on the moon’s far side is 3.5 billion years old