The new approach is more cost-effective than existing techniques, and the secret ingredient is... 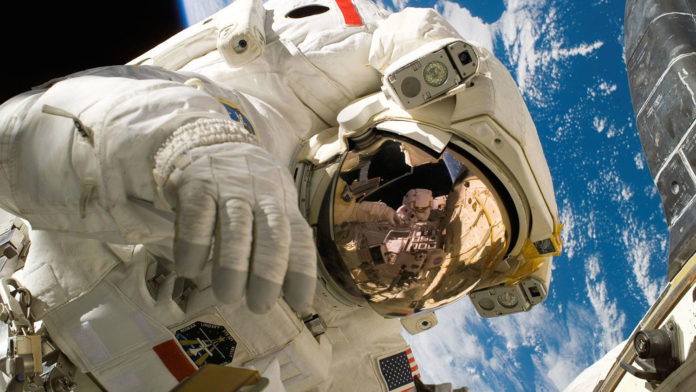 Ionizing radiation can cause critical issues for electronic gadgets. To ensure against this, devices that might be presented to radiation -, for example, devices utilized in the shuttle – incorporate radiation shielding.

Weight is a significant factor in designing aerospace technologies, and the shielding most commonly found in aerospace devices consists of putting an aluminum box around any sensitive technologies. This has been viewed as providing the best tradeoff between a shield’s weight and the protection it provides.

By mixing metal powder- rust — into a polymer, and then incorporating it into a common conformal coating on the associated electronics, scientists from North Carolina State University have developed a new type of radiation shielding. This new approach is smaller, lighter, and more cost-effective than existing techniques.

“Metal oxide powder offers less shielding than a metal powder would, but oxides are less toxic and don’t pose electromagnetic challenges that could interfere with a device’s operation.”

This new approach is expected to eliminate the requirement for conventional shielding materials on space-based electronics.

Scientists are continually testing to fine-tune their shielding technique for use in various applications.

The paper describing the approach is presented in the journal Radiation Physics and Chemistry.

A new metal foam is as bulletproof as heavy steel armor

Bug bombs, more formally known as "total release foggers," are pesticide products that are designed to fill an area with insecticide; they are often...
Read more
Technology

Until now, state-of-the-art diffraction gratings designed to guide visible light to expansive edges have had a precise acknowledgment range, or with a bandwidth of...
Read more

Scientists at the University of Pittsburgh School of Medicine have announced a potential vaccine against Coronavirus that shows promise for neutralizing the...
Read more