For the first-ever time, scientists at the NUST MISIS have scanned the underground space in the Derbent fortress of Naryn-Kala using muon radiography. The theory of archeologists concerning the use of the building as a Christian temple is well on the way to be valid. If this hypothesis is affirmed, this building is perhaps the oldest churches in the world.

The 12-meter building is covered up under the ground. Just a fragment of a half-destroyed dome is visible over the surface. This building in the northwestern part of the Naryn-Kala fortress in Derbent dates back to around 300 A.D. Until this point in time, the function of the building has not been resolved. 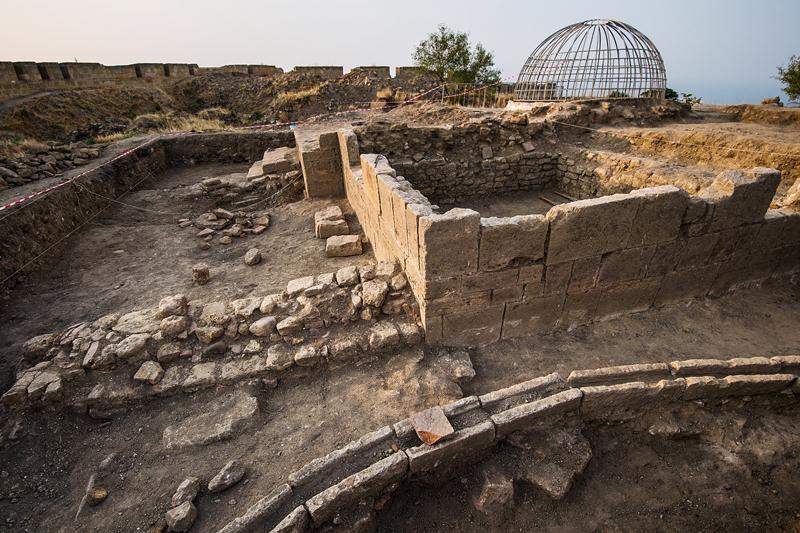 On the off chance that this is a Christian sanctuary, it is the oldest Christian church in the nation and one of the most established in the world. It was covered in soil by Arabs after the capture of Derbent in around 700 A.D. 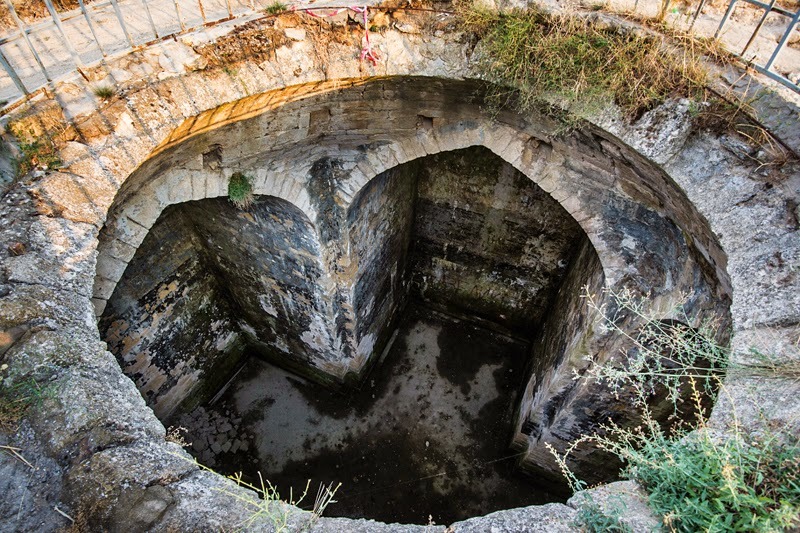 Using muon radiography, scientists studied the premises by placing several innovative detectors with a nuclear emulsion inside a buried building at a depth of 10 meters from the surface. Lasted from May to September 2018, the study now offered first data and confirmed the effectiveness of the method for the study of this specific object. 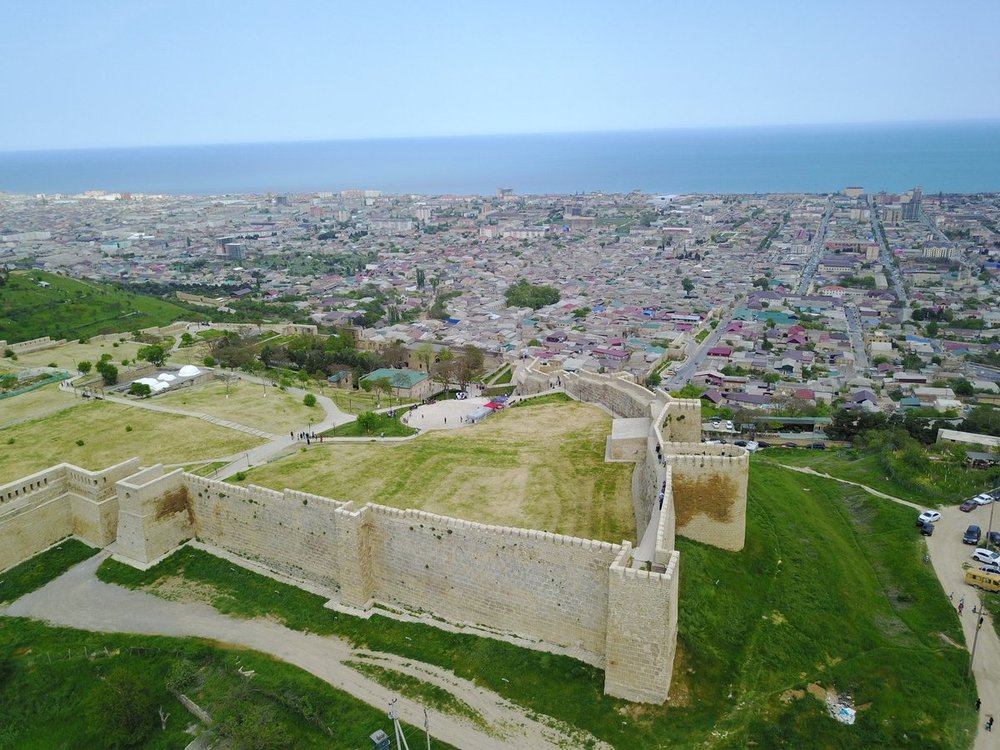 The reason for the experiment was to discover the possibility of studying the selected archeological object using muon radiography, decide the optimal exposure, the number, size, and location of the detectors and get the first pictures of the site using nuclear emulsions.

The outcomes acquired from the muon identifier made it conceivable to affirm the reliability of the study of the building using muon radiography and propose a plan for a full-scale experiment to recognize the contours of the building in general.

In the first test experiment, physicists saw an unusual distribution of muon fluxes in the western wing of the building, which may be related to the architectural features, distinguishable by fragments of walls located above ground. 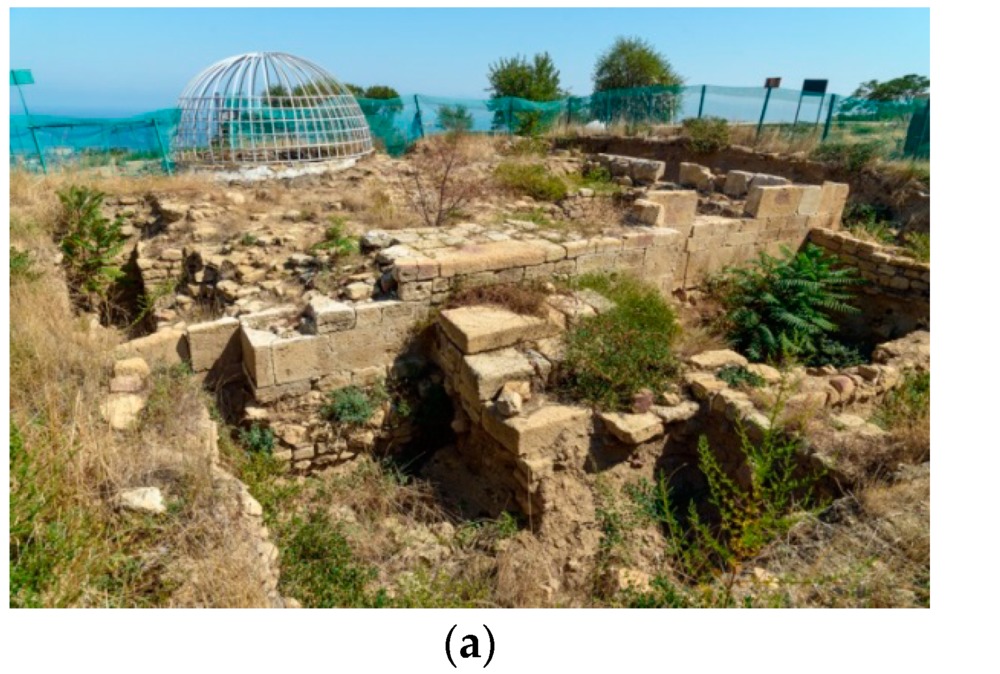 The construction, built of local shell-limestone, is about 11 meters high and extends 15 meters from south to north and 13.4 meters from west to east. Segments (arm) of a cruciform design have a width of about five meters, three divisions of a length of about 4.2 meters, and the fourth (northern) measures more than 6 meters. The brackets are covered with vaults, and a dome wireframe with a diameter of five meters is located above the central part. 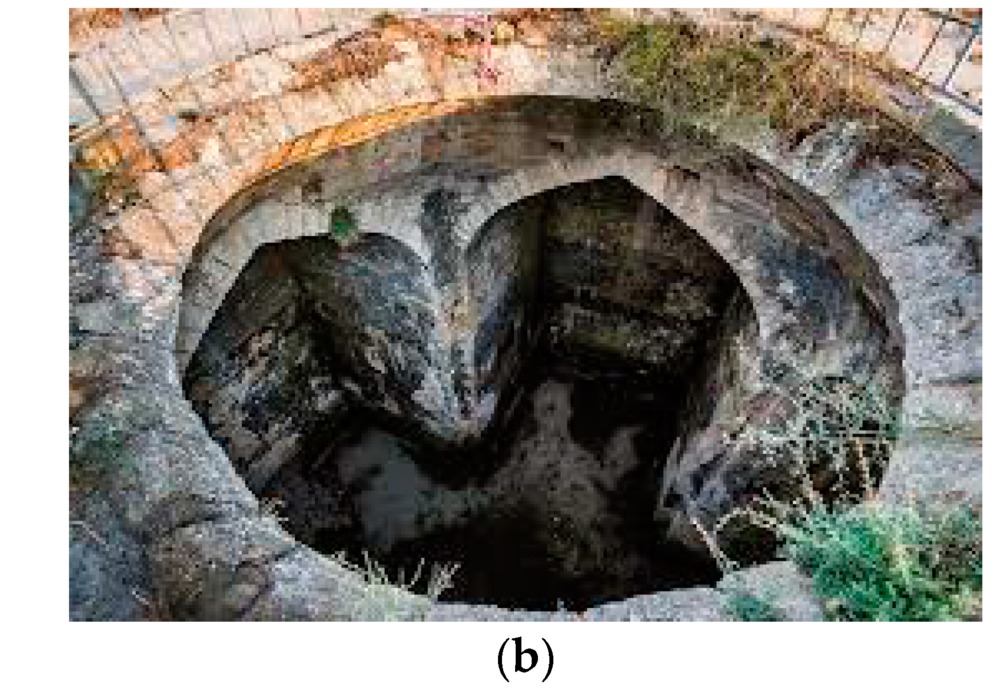 In various historical and reference sources, this construction is referred to as an underground water tank, as it was in the seventeenth—eighteenth centuries. Be that as it may, the first investigation offered a reason to doubt this theory. The building’s highlights, including its cross shape and its orientation, were abnormal for stores, however essential for early churches and fire temples. 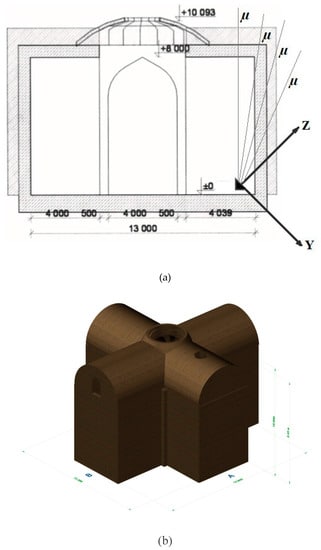 NUST MISIS expert Natalia Polukhina said, “It seems very strange to me to interpret this building as a water tank. In the same fortress of Naryn-Kala, there is a parallel underground structure of 10 meters depth, and it is a tank. This is just a rectangular building. The unusual building has the shape of a cross, oriented strictly to the sides of the world.”

The study is published in the journal Applied Sciences.