Scientists Discovered The Mechanism Behind Gray Hair And Baldness

UT Southwestern Medical Center researchers have identified the cells that directly give rise to hair as well as the mechanism that causes hair to turn gray – findings that could one day help identify possible treatments for balding and hair graying. 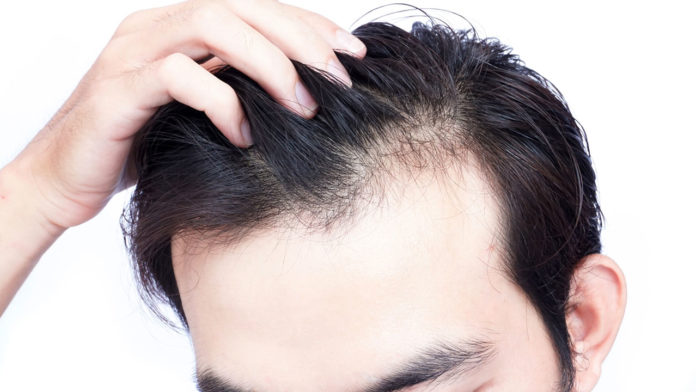 Many of us are struggling through the condition of hair fall and gray hair. This is a common problem, but still, scientists are finding the biological cause of it. But now, scientists at the baldness.

Lead researcher Lu Le said, “The project was started in an effort to understand how certain kinds of tumors form, we ended up learning about gray hair and discovering the identity of the cell that directly gives rise to hair.

“With this knowledge, we hope in the future to create a topical compound or to safely deliver the necessary gene to hair follicles to correct these cosmetic problems.”

Skin stem cells hold at the bottom of hair follicles that causes hair growth. But they were not sure how these skin cells turn into hair cells. While searching for cancer tumor formation, they discovered the protein called KROX20 that sets these cells apart.

These proteins are responsible for nerve development. It then causes the skin cells to grow a protein called stem cell factor (SCF). When these SCF molecules are exposed to the cell, they move up the hair bulb, interact with pigment-producing melanocyte cells, and grow into healthy, colored hairs.

Scientists conducted two experiments for testing. In the first experiment, they deleted the KROX20-producing cells; they found no hair grown, and mice became bald. During the 2nd experiment, scientists deleted the SCF gene in these hair progenitor cells, the animal’s hair turned white.

Scientists are already working on a project that will look for KROX20 and SCF in people with graying and thinning hair.

They said, “We hope that it might not only teach us about why our hair changes as we get older, but also aging in general. And the fact that we could potentially lead to treatments that will help us look younger for longer doesn’t hurt either.”