People with extreme political views have trouble thinking about their own thinking, study

The study offers some insight into one characteristic of those who hold extreme beliefs—their metacognition, or ability to evaluate whether or not they might be wrong. 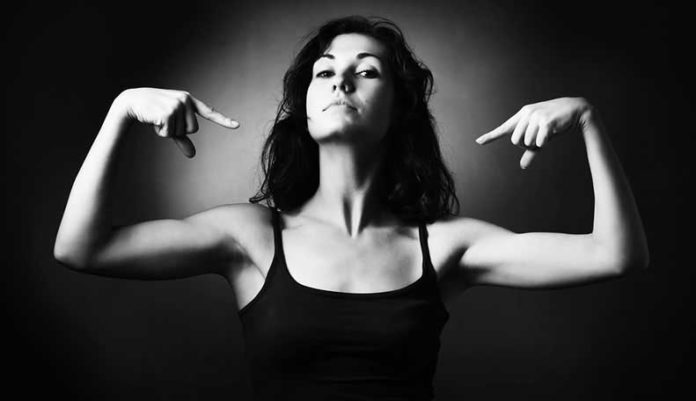 People who hold radical political perspectives aren’t as great at perceiving when they’re wrong, according to the study conducted by UCL scientists. Such kind of people tended to overestimate their certainty on incorrect answers.

The study sheds light on one characteristic of those who hold extreme beliefs—their metacognition, or ability to evaluate whether or not they might be wrong. They wanted to establish whether radical beliefs were down to overconfidence in those specific opinions, or more general differences in metacognition.

Scientists studied two different groups of people—381 in the first sample and 417 in a second batch to try to replicate their results.

They gave the primary sample an overview that tried how conservative or liberal their political beliefs were. Radicalism exists on both ends of the spectrum; the people at the furthest extremes of left and right are considered “radical.”

In the wake of taking the questionnaire, the primary group completed a simple test: they took a gander at two distinct clusters of dots and immediately recognized which one had more dots. At that point, they evaluated how sure they were in their decision.

Steve Fleming, a UCL cognitive neuroscientist said, “People with radical political opinions completed this exercise with pretty much the same accuracy as moderate participants. But after incorrect decisions, the radicals were less likely to decrease their confidence. They were more likely to trust their opinion was correct than to question whether they might have gotten it wrong.”

This discovery —which the group duplicated with tests on the second group of members—proposes that the metacognition of radicals has an impact in shaping their beliefs. At the end of the day, they really can’t scrutinize their very own thoughts a similar way progressively moderate people can.

“There is a body of work out there—small, but growing. This suggests- it may be possible to help people gain better metacognitive skills. This might enable individuals to get along better and make shared decisions.”

“Widening polarization about political, religious, and scientific issues threatens open societies, leading to an entrenchment of beliefs, reduced mutual understanding, and pervasive negativity surrounding the very idea of consensus. Understanding the role that metacognition plays in this polarization may help us step back from it.”

The findings were published in Current Biology.