A novel tool to probe the fundamental matter

A novel experimental approach by which these rich phenomena can be studied. 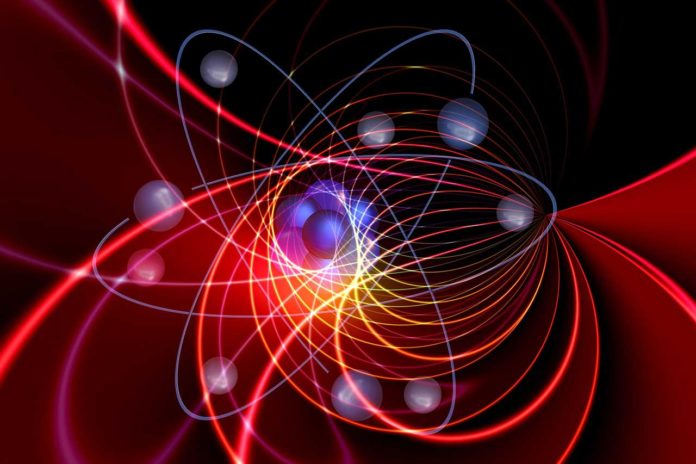 Beside gases, liquids and solids, matter can exist in different structures when it is exposed to extreme conditions. Such situations were encountered in the universe directly after the Big Bang. And while a plethora of elementary particles was discovered in high-energy colliders, complex questions regarding their interactions and the existence of different states of the matter remain unanswered.

Distinguishing basic constituents of matter including quarks, bosons and electrons, and the way by which these particles collaborate with one another, constitutes one of the best challenge in current physical sciences. Settling this remarkable problem won’t just develop our comprehension of the beginning of the universe, however will likewise reveal insight into colorful states of matter, for example, superconductors.

Quantum simulation has the potential to investigate gauge theories in strongly interacting regimes, which are currently inaccessible through conventional numerical techniques. In a new study, scientists proposed and validated a novel experimental approach by which these rich phenomena can be studied.

The study reports on the experimental realization of a “lattice gauge theory,” a theoretical model initially proposed by Kenneth Wilson, Nobel Prize in Physics recipient in 1982, to describe the interactions between elementary particles such as quarks and gluons. Scientists demonstrate that their experimental setup, an ultracold gas of atoms manipulated by lasers, reproduces the characteristics of such a model.

The challenge consisted of implementing well-defined interactions between matter particles and gauge bosons, which are the mediators of fundamental forces. In the cold-atom context, these types of particles are represented by different atomic states, which can be addressed in a very fine manner using lasers.

Scientists noted, “This novel experimental approach constitutes an important step for the quantum simulation of more sophisticated theories, which may eventually shed some light on open questions in high-energy and solid-state physics using table-top experiments.”

The study is published in the journal Nature Physics.