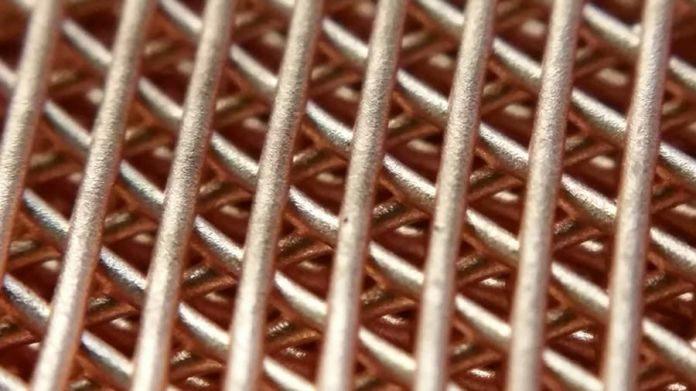 3D printing is increasing day by day as scientists are taking more interest in it. Although, it takes place in various sectors like the automobile, electronics, medical and etc. Previously, a method was invented to make 3D printing more accessible. That technique uses clay modeling to shape the desired object around blocks or blanks.

The technique is faster, more uniform and works with a wide variety of metals, alloys, and compounds.

Ramille Shah, assistant professor of materials science and engineering said, “Our method greatly expands the architectures and metals we are able to print. This opens the door for a lot of different applications.”

Scientists create a liquid ink from metal powders, solvents, and an elastomer binder. It could be print through a nozzle in a similar way of plastic-base consumer 3D printers function. The printed structures are then heated in a simple furnace. This allows powder to merge together without melting.

Dunand said, “It might seem like we are needlessly complicating things by adding a third reduction step where we turn rust into iron. But this opens up possibilities for using very cheap oxide powders rather than corresponding expensive metal powders. It’s hard to find something cheaper than rust.”