Expert liars also prefer to lie face-to-face, rather than via text messages, and social media. 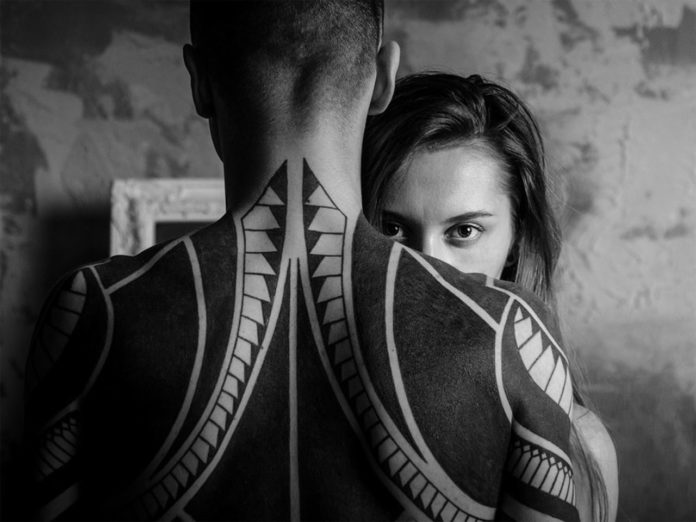 People lie in everyday conversation to appear more likable and competent. While men and women lie, they tend to lie for different reasons. Women were more likely to lie to make the person they were talking to feel good, while men lied most often to make themselves look better.

But, who’s better at lying – Men or women?

According to a new study, men think of themselves as better liars and at getting away with it.

The discovery highlights a significant link between expertise at lying and gender.

Dr. Brianna Verigin, at the University of Portsmouth, said, “People who excel at lying are good talkers and tell more lies than others, usually to family, friends, romantic partners and colleagues. Expert liars also prefer to lie face-to-face rather than via text messages, and social media was the least likely place where they’d tell a lie.”

“Previous research has shown that most people tell one-two lies per day, but that’s not accurate, most people don’t lie every day, but a small number of prolific liars are responsible for the majority of lies reported. What stood out in our study was that a minimal number tells nearly half (40 percent) of all lies of deceivers. And these people will lie with impunity to those closest to them.”

One hundred ninety-four people were surveyed with an average age of 39. They were asked a series of questions including how good they were at deceiving others, how many lies they’d told in the past 24 hours, the type of lies they’d said, who to and whether they’d done so face-to-face or via other means.

The study found one of the key strategies of liars is to tell plausible lies that stay close to the truth and to not give away much information. And the better someone thinks they are at lying, the more lies they’ll tell.

The most commonly used strategy among all those who admitted to lying, whether experts or poor liars, was to leave out certain information. But expert liars added to that an ability to weave a believable story embellished with truth, making the lies harder to spot.

Overall, of the 194 people, the most common types of deception, in descending order, were ‘white lies,’ exaggerations, hiding information, burying lies in a torrent of truth, and making up things.

Dr. Verigin said, “more research needs to be done, particularly on better understanding good liars’ expertise at embedding lies within truthful information, and at using facts that were impossible to check.”

The study is published in the journal PLOS ONE.