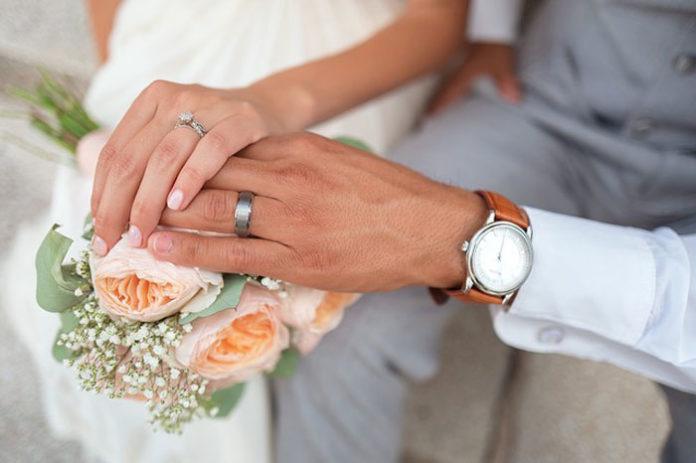 Various studies have attempted to discover whether marriage truly makes people healthier and happier. Being single is more fun but getting married might be more comforting and meaningful. Both of these different parts of life have an effect on health. Even a study suggests that married people live longer than those bachelor people. Although, marriage generally leads to higher level of happiness.

A new study also suggests that married people have lower levels of stress hormone. In this study, married people found as healthier than those single, divorced or widowed people. This is first ever biological evidence by scientists from the Carnegie Mellon University on how marriage impacts health

That means, this research answers on a common psychological fact that may explain how relationships influence health and disease.

Prolonged stress is associated with increased levels of cortisol. It can affect the body’s ability to regulate inflammation. Thus, it supports and the development and progression of many diseases.

A Ph.D. student, Brian Chin said, “It’s is exciting to discover a physiological pathway that may explain how relationships influence health and disease.”

Researchers involved 572 healthy adults aged 21-55 in the study for three days. And they found that married participants had lower cortisol levels than the never married or previously married people.

While comparing each person’s cortisol level, scientists found that cortisol levels peak when a person wakes up and decline during the day. Those who were married showed a faster decline. This pattern is associated with less heart disease and longer survival among cancer patients.

Laboratory director Sheldon Cohen said, “These data provide important insight into the way in which our intimate social relationships can get under the skin to influence our health.”