The key to unlock bacterial fusion 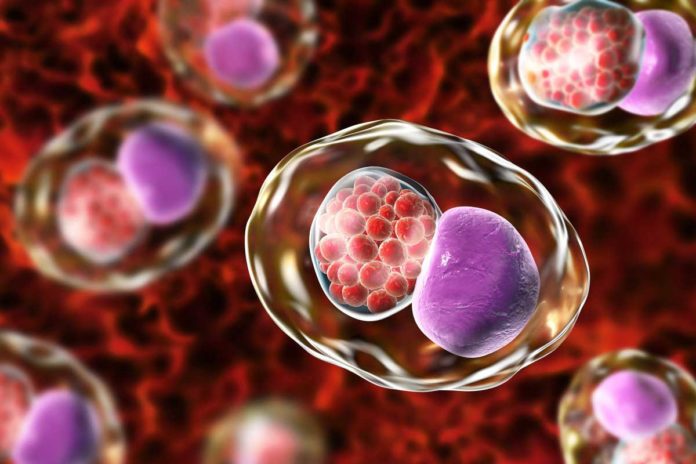 Chlamydia is a sexually transmitted bacterial disease. It affects both men and women and is spread during sexual intercourse. If left untreated, it may even lead to infertility.

For specialists, who study the disease causative agent, Chlamydia trachomatis is a bacteria with fascinating properties. Instead of growing and replicating in the blood, the disease gets inside the cells and multiply.

Albeit the vast majority with chlamydia don’t display symptoms, they may begin to show up 5 to 10 days after getting the infection.

However, how the bacteria survive within an infected cell?

To find the answer, scientists at the Jefferson (Philadelphia University + Thomas Jefferson University) are studying the tricks developed by Chlamydia to remain alive within its host cell.

C. trachomatis pathogenicity depends on the formation of an intracellular parasitic nice called an inclusion, which is produced using the external film of the host cell. At the point when a human cell is tainted with many Chlamydia bacteria, every bacterium will build up an individual inclusion, all of which will eventually fuse into one enormous consideration.

This one of a kind fusion event relies upon the chlamydial protein IncA. Even though it isn’t yet clear how, scientists realize that this bacterial fusion event is associated with Chlamydia’s pathogenicity – it’s capacity to cause disease in the host.

Cellular microbiologist Fabienne Paumet, Ph.D. who was a co-senior author on the research, said, “It appears that when fusion is blocked, we see less disease.”

To determine an electron density map of the fusion protein, down to the exact location of atoms, scientists used the time-intensive process of growing crystals out of the protein. They then zapped them with X-ray radiation to capture a reflection, with the exact location and size of the atoms.

Most of the time, cellular biologists like Dr. Paumet get in touch with x-ray crystallographers like Gino Cingolani, Ph.D., at Jefferson, at the last stages of their work – to confirm their hypotheses based on biochemical data.

This time, however, the Paumet/Cingolani team collaborated early on with the hope that the structure of IncA would provide clues about its function and suggest hypotheses testable experimentally in the laboratory. The crystal structure of lncA helped Dr. Paumet’s team figure out how to create mutations that would test their ideas of how the molecule functioned.

Computational Biologist Juan Perilla, Ph.D., at the University of Delaware, then joined the team and generated computational simulations of how lncA interacts with itself. In combination with analysis of cells infected with Chlamydia expressing various IncA mutants, the researchers were finally able to find a region of IncA, that they called the ‘clamp,’ which is critical for controlling the fusogenic activity lncA inside infected cells.

Dr. Cingolani said, “Identifying a bacterial protein that helps intracellular parasitic compartments fuse, gives researchers a new tool to probe key disease processes caused by bacteria. I have colleagues who are just drooling to apply this to their research on mycobacteria, where membrane fusion is key to tuberculosis.”

Their results were published in Nature Communications on June 18th.