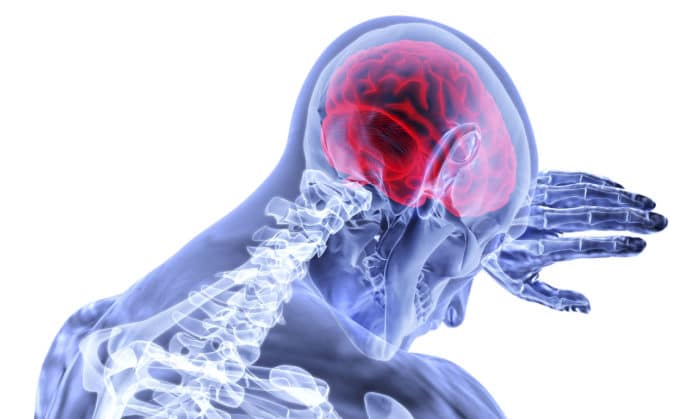 Indian Institute of Technology (IIT) Madras researchers developed an analysis-driven ‘hyperelastic’ model in calculating the stress and strain experienced by the brain due to blunt force injury and lesion (tumor) growth. The new model will help neurosurgeons and researchers to understand how the damage due to injuries in the brain progresses with time and aid them in devising strategies in treating the injured brain.

This Analysis-Driven model can help in calculating stress and strain experienced by the brain due to blunt force injury in case of an accident, or a lesion (tumor) growth, be it benign or malignant and aid neurosurgeons in devising tailor-made treatment strategies for the faster recovery of the patient.

Speaking about this research, Prof. Krishna Kannan, Department of Mechanical Engineering, IIT Madras, said, “One of the main challenges in hyperelasticity is deriving the mathematical form of the potential with the fewest number of material parameters, from either a molecular-statistical basis or a priori analysis using proven constitutive inequalities, which describe plausible deformation of a material.”

The mathematical form of the elastic potential derived in this paper can provide useful inputs for a more general viscoelastic model of the brain tissue, wherein both the mechanical energy storage and viscous dissipation are considered.

Short durational blunt blow to the head such as during an automobile accident or a soldier injured due to a bomb going off can cause Diffuse Axonal Injury (DAI), which usually is not detected by a Magnetic resonance imaging (MRI). Prof Kannan said that their model would aid the medical experts in understanding the extent of injury caused to the soldiers, if attacked by blunt objects, like in the case of recent Galwan Valley confrontation.

Simulations using the in-silico model of the human head with the brain tissue described as a viscoelastic material, as suggested by Prof. Kannan and his team, can help in understanding the degree of axonal damage and providing quantifiable information for neurologists and neurosurgeons.

In finite hyperelasticity, the stress tensor associated with a deformable body is derived from a potential. Once the potential is known, one can calculate the stress and strain field of an elastic body, and that how the body deforms due to the application of forces.

Brain tissue comprises many types of interacting macromolecules infused in a fluid. Therefore, statistical techniques are seldom applied to the brain and other living muscles resulting in one using the constitutive inequalities. Inequalities due to Baker and Ericksen ensure that an elastic body deforms in a physically acceptable manner, in that the principal stresses and stretches are ordered in the same way.

It is interesting to note that there are a few materials that exhibit a negative Poisson ratio and don’t obey these inequalities. Brain tissue shows pronounced asymmetry of shear modulus during compression and tension, which poses a unique difficulty in deriving the hyperelastic potential.

Overcoming these challenges, the team used a combination of experimental data and a priori analysis using Baker-Ericksen inequalities to condense the mathematical form of the potential. As the team suggests, the potential derived with four material parameters in this research exhibited better quantitative and qualitative behavior when compared with a famous four-parameter Mihai-Ogden model.

The growth of a brain lesion (tumor) due to uptake of nutrients from the blood or in the case of epidural hematoma characterized by lenticular shaped pooled blood between the skull and the outer layer of dura mater, pushes the surrounding brain tissue and causes excessive extension and shearing of axons.

By using the stresses in brain tissue computed using the mathematical model, one can post-process using diffusion tensor imaging data and obtain the shearing forces and extension of axons. An extension/shear of more than a critical value causes irreparable damage to the brain tissue causing impairment of brain functions.

Prof Kanna said that “Such quantifiable information can be used to record the progression of the disease and provide clinicians with input for a better prognosis. The timing of surgical intervention for the excision of a brain lesion can also be planned based on such data.”

The research findings have been published in the Journal of the mechanics and physics of solids. (India Science Wire) 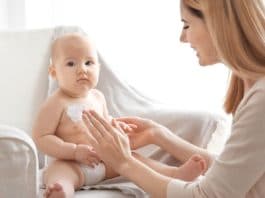 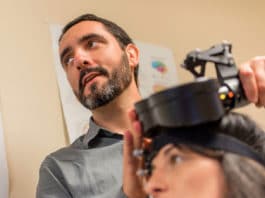 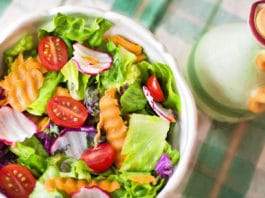