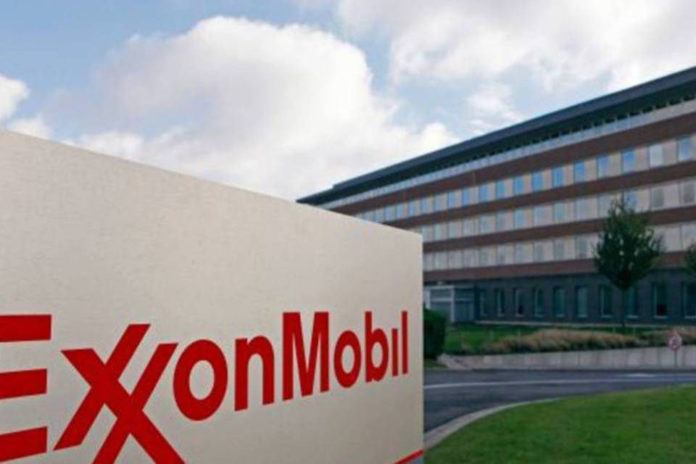 The technology is called as cMISTTM (Compact Mass transfer and Inline Separation Technology). It redistributes both land-based and offshore natural gas production operations.

cMISTTM reduces the size, weight, and cost of dehydration. Thus, it reduces surface footprints by 70% and the overall dehydration system’s weight by half.

Hydrates in natural gas cause freezing and blocking of pipelines, valves, and other equipment, bringing production to a halt. cMISTTM utilizes a patented absorption system inside pipes and replaces the need for conventional dehydration tower technology. It efficiently removes water vapor present during the production of natural gas to reduce corrosion and equipment interference. Thus, it ensures the safe and efficient transport of natural gas through the supply infrastructure and ultimately to consumers.

The technology works by a proprietary droplet generator that breaks conventional solvent into tiny droplets. The droplets then become well dispersed in the gas flow that maximizes the surface area for the absorption of water from the gas. An inline separator then coalesces the water-rich glycol droplets. It then moves them to the outside wall of the pipe for separation from the dehydrated natural gas.

Features of this new technology to dehydrate natural gas: