The emergence of SARS-CoV-2 through recombination and strong purifying selection. 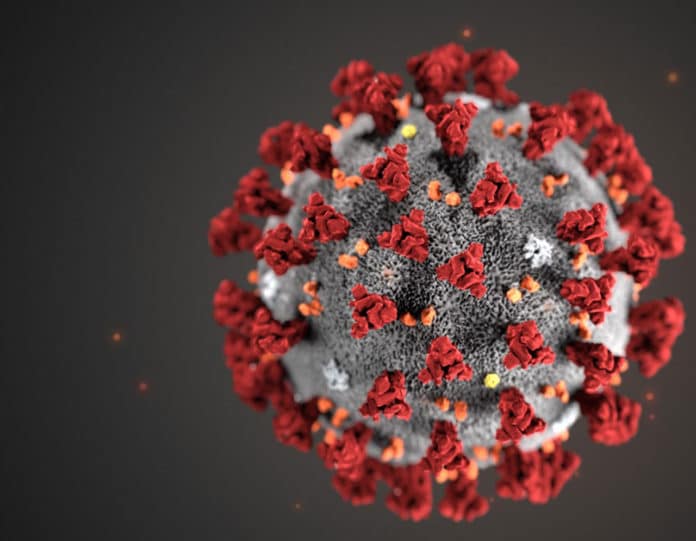 Understanding the origins of SARS-CoV-2 is critical for deterring future zoonosis, discovering new drugs, and developing a vaccine.

According to a new study, a combination of genetic shuffling and evolutionary selection of near-identical genetic sequences among explicit bat and pangolin coronaviruses may have prompted the development of SARS-CoV-2 and its introduction into humans.

The study also shows evidence that the virus’ entire receptor binding motif (RBM) was introduced through recombination with pangolin coronaviruses.

The study joins progressing endeavors to recognize the source of the virus that causes COVID-19, which is essential for informing efforts to build up legitimate animal models, find new medications and vaccines and, at last, forestall the rise of future zoonotic diseases.

While the exact origin of SARS-CoV-2 stays a puzzle, this study clarifies “that diminishing or eliminating out direct human contact with wild animals is essential to forestalling new coronavirus zoonoses later on.

Scientists analyzed 43 complete genome sequences from three strains of SARS-CoV-2-like coronaviruses from bats and pangolins. They found which strains were most and least similar to the novel coronavirus, with a particular focus on genes related to the virus’ spike protein complex.

This critical component facilitates viral entry into host cells. They found evidence of strong evolutionary selection around the RBM – part of the spike’s amino acid sequence that directly contacts host cell receptors – among the bat, pangolin, and human coronaviruses they studied.

Amino acid sequences from these viruses and SARS-CoV-2 were identical or nearly identical in the regions adjacent to the RBM, proposing that common evolutionary mechanisms formed these particular viral strains. The scientists additionally exhibited that SARS-CoV-2’s whole RBM was presented through recombination with coronaviruses from pangolins.

Together, evolutionary selection and frequent recombination among coronaviruses from bats, pangolins, and people may have permitted the firmly related infections to bounce between species promptly. This may prompt the introduction of SARS-CoV-2 in humans.