The Bermuda Triangle is a mythical section of the Atlantic Ocean roughly bounded by Miami, Bermuda, and Puerto Rico, where dozens of ships and airplanes have disappeared. It’s been a mystery that has puzzled scientists for years, but one scientist believes he may finally know what’s behind the Bermuda Triangle disappearances.

According to scientists at the University of Southampton, there are 1000ft rogue waves present inside the triangle that may be a reason behind so many ships or planes sunk within it.

Scientists have explained their terminology on Channel 5 in the documentary “The Bermuda Triangle Enigma,” where they used indoor simulators to create the monster water surges.

For proper explanation, scientists created a model USS Cyclops, a massive vessel missing in the triangle in 1918, claiming 300 lives. And because of its sheer size and flat base, it does not take long before the model is overcome with water during the simulation.

The Cyclops was a 542-feet vessel used to ferry fuel during World War 1 and vanished while on its way from Bahia to Baltimore in 1918.

Some experts argue that the Cyclops met with a supernatural end. Possibly the most significant loss in US Naval history, the ship could have disappeared anywhere and not necessarily in the triangle itself.

Dr. Simon Boxall, an ocean and earth scientist, said, “That infamous area in the Atlantic can see three massive storms coming together from different directions – the perfect conditions for a rogue wave.”

“Such a surge in water could snap a boat, such as the Cyclops, in TWO.”

According to him, there might storm come altogether from South and North.

He further said, “And if there are additional ones from Florida, it can be a potentially deadly formation of rogue waves.” 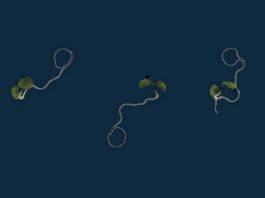 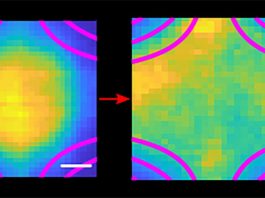 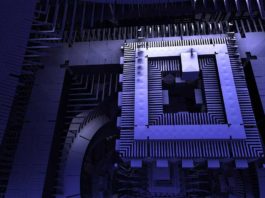 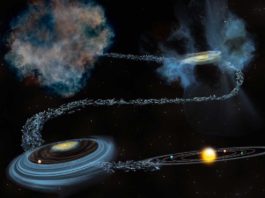 Shedding light on the cosmic origin of the heaviest elements on... 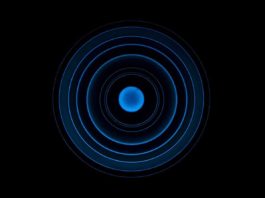 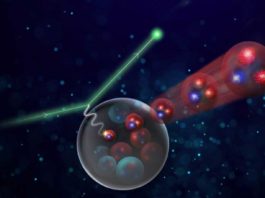