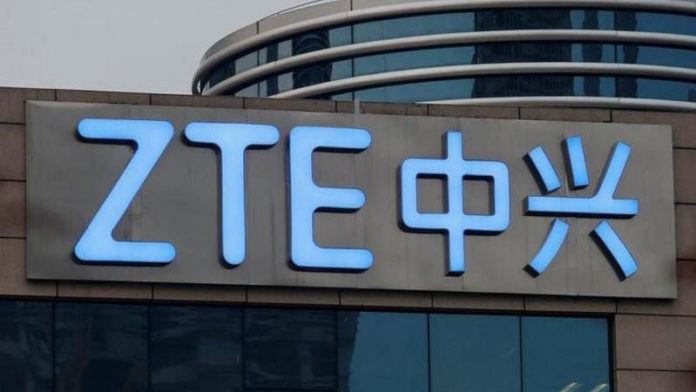 Currently, 4G technology being used for faster internet as the internet becomes the daily routine of people’s life. Theoretically, it can provide download speeds of up to 100Mbps. Soon, 5G technology will be used by people for the faster internet to replace existing 4G technology as soon 5G compatible handsets soon coming in the market. Chinese telecoms giant ZTE unveiled the world’s first 5G smartphone compatible with the lightening-fast 5G mobile internet service.

The gigabit phone has download speeds reaching up to 1 gigabit per second (Gbps) i.e., 10 times faster than 4G speed. The device, unveiled in Barcelona in northeastern Spain on the eve of the start on Monday of the Mobile World Congress, the world’s biggest mobile fair.

a ZTE spokesman said, “With the new device, the way people stay connected will be changed forever. Focusing on 5G technologies will be one of the key priorities of ZTE’s global development.”

This world’s first 5G smartphone will allow for 360-degree panoramic Virtual Reality video and fast downloads of ultra Hi-Fi music and videos. In addition, the device promises blazing fast connectivity for a generation used to streaming movies and TV directly to phones.

Forrester analyst Thomas Husson said, “ZTE was using the phone to showcase innovation. It offers a glimpse into the future when people will be able to download full movies in seconds but it was not likely to be a big seller.”

“The sad reality is that this smartphone will not end up in consumers’ pockets because both 5G and Virtual Reality are still years away to be a mass-market consumer reality.”

According to the company, it is the only Chinese smartphone vendor with a meaningful presence in the United States, where its 10 percent market share makes it the fourth-largest vendor.