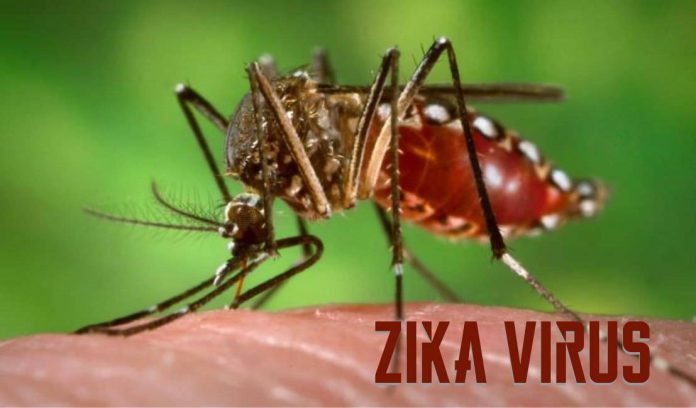 Zika virus (ZKIV) is a part of the Flaviviridae virus (primarily spread through ticks and mosquitos) family and the Flavivirus genus. Through mosquito bites, it spreads in blood. What Zika transmits through the same mosquito is similar to those who spread Dengue and Chikungunya. About 1 out of 5 people are infected with Zika. It is just related to Dengue, yellow fever, Japanese encephalitis, West Nile viruses. A mosquito generally spreads it during the daytime.

The Zika was first discovered in April 1947 from a Rhesus Macaque monkey placed inside a cage at the Zika Forest, Uganda. Researchers discovered from its serum a transmissible agent that was first called a Zika Virus when those monkeys had developed the fever. It also can spread to humans through Physical contact. A pregnant woman affected by Zika can transmit it to her newborn during the time of birth.

It is found in the blood during the first infection and passed from an affected person to another mosquito through mosquito bites. An infected mosquito can spread to people.