The study explores the impact of optimized daylight and views on the sleep and cognitive performance of office workers. 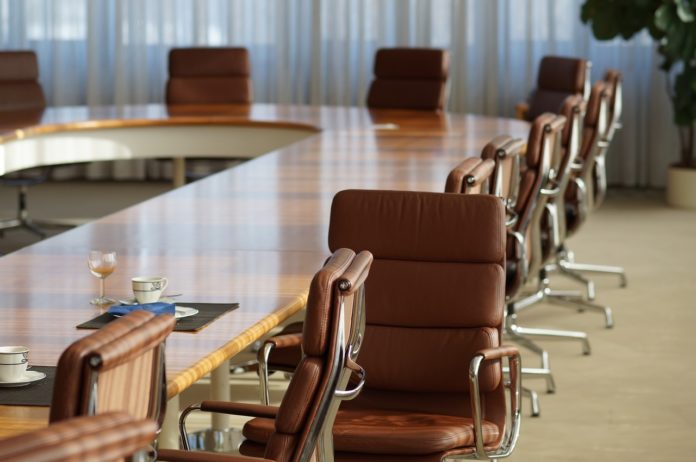 Growing awareness has emerged on the health benefits of exposure to daylight and views. Daylight exposure is connected to circadian rhythm regulation, which can impact sleep quality and cognitive function. Perspectives on nature have likewise been appeared to affect emotional affect and performance.

A new study by the team of scientists affiliated with several institutions in the U.S. has explored the impact of optimized daylight and views on the sleep and cognitive performance of office workers.

They found that office workers sleep more hours each night when exposed to more sunlight during the day.

Another study that explored the impact of optimized daylight on children suggested that children exposed to more sunlight during the day tend to sleep longer than those who see little daylight.

In this new study, scientists sought to explore the sunlight/sleep connection by experimenting with two adjacent offices in an office building in Durham, North Carolina.

The analyses included testing the distinctions in sleep patterns for people working in nearly identical office environments situated right next to one other —the only real contrast was the lighting. One office had the traditional blinds obscure most of the sunlight getting through the large glass windows. In the other office, the windows were treated with electrochromic glazing technology that allows more sunlight to go through while limiting glare.

The researchers found that both groups of workers slept longer when they worked in the office with more natural lighting—on average, 37 minutes longer.

By the end of the week, the workers scored 42 percent higher. The scientists suggest their findings show that lighting should feature more prominently in the workplace and that doing so would benefit both workers and those who employ them.