The review discusses how stable elements came from the lives and deaths of stars. 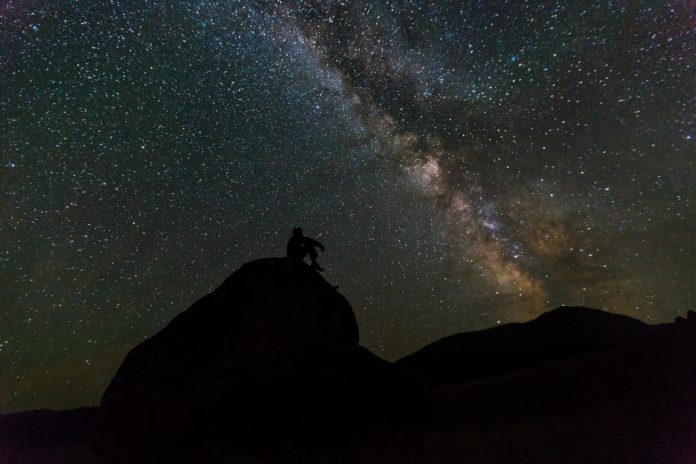 The piece of the universe—the components that are the building blocks for all of matter—is consistently changing and regularly evolving, on account of the lives and deaths of stars.

A new study outlines how those components shape as stars develop and detonate and blur and union.

Jennifer Johnson, a professor of astronomy at The Ohio State University said, “The universe went through some very interesting changes, where all of a sudden the periodic table—the total number of elements in the universe—changed a lot.”

“For 100 million years after the Big Bang, there was nothing but hydrogen, helium, and lithium. And then we started to get carbon and oxygen and really important things. And now, we’re kind of in the glory days of populating the periodic table.”

The periodic table has helped people comprehend the components of the universe since the 1860s, when a Russian scientist, Dmitri Mendeleev, perceived that specific components acted a similar way chemically, and sorted out them into a chart called periodic table.

It is science’s method for sorting out components, helping researchers from primary school to the world’s best labs see how materials around the universe meet up.

The table has grown as new elements have been discovered—or in cases of synthetic elements, have been created in laboratories around the world—but the basics of Mendeleev’s understanding of atomic weight and the building blocks of the universe have held true.

Nucleosynthesis—the way of making another component—started with the Big Bang, about 13.7 billion years prior. The lightest elements in the universe, hydrogen, and helium were additionally the primary, consequences of the Big Bang. Be that as it may, heavier components—pretty much every other component on the periodic table—are to a great extent the results of the lives and deaths of stars.

Johnson said that high-mass stars, including some in the constellation Orion, about 1,300 light years from Earth, fuse elements much faster than low-mass stars. These grandiose stars fuse hydrogen and helium into carbon and turn carbon into magnesium, sodium, and neon. High-mass stars die by exploding into supernovae, releasing elements—from oxygen to silicon to selenium—into space around them.”

Smaller, low-mass stars—stars about the extent of our own Sun—fuse hydrogen and helium together in their cores. That helium at that point wires into carbon. At the point when the small star dies, it abandons a white dwarf star.

White dwarfs synthesize other elements when they merge and explode. An exploding white dwarf might send calcium or iron into the abyss surrounding it. Merging neutron stars might create rhodium or xenon. And because, like humans, stars live and die on different time scales—and because different elements are produced as a star goes through its life and death—the composition of elements in the universe also changes over time.

Johnson said, “One of the things I like most about this is how it takes several different processes for stars to make elements and these processes are interestingly distributed across the periodic table. When we think of all the elements in the universe, it is interesting to think about how many stars gave their lives—and not just high-mass stars blowing up into supernovae. It’s also some stars like our Sun, and older stars. It takes a nice little range of stars to give us elements.”

The article is published in the journal Science.