A mechanical eye under the ocean’s surface.

Collecting power from the sea, through turning submerged turbines or bouncing wave-energy converters, is a rising outskirt in the sustainable power source. Specialists have been checking how these systems will influence fish and different critters that swim by. However, with most accessible innovation, researchers can get just infrequent looks of what’s happening underneath.

Thus, scientists at the University of Washington have developed a sensor that acts as mechanical eye under the ocean’s surface that could watch nearby animals under the ocean. Dubbed as Adaptable Monitoring Package, or AMP, the sensor could live near renewable-energy sites.

Brian Polagye, a UW associate professor of mechanical engineering said, “The big-picture goal of the AMP when it started was to try to collect the environmental data necessary to tell what the risks of marine energy were. But we ended up with a system that can do so much more. It’s more of an oceanographic Universal Serial Bus. This is a backbone, and you can plug whatever sensors you want into it.” 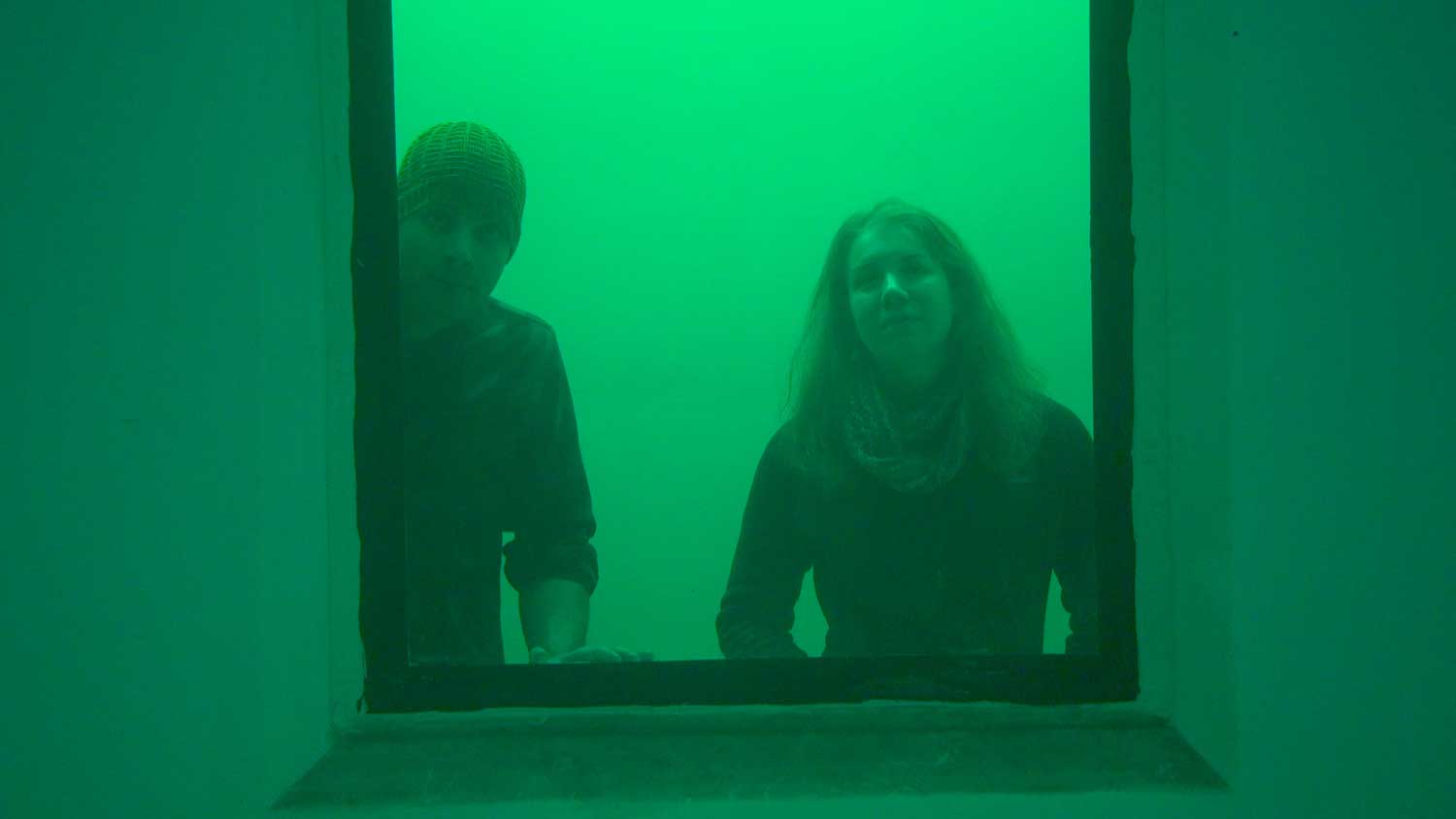 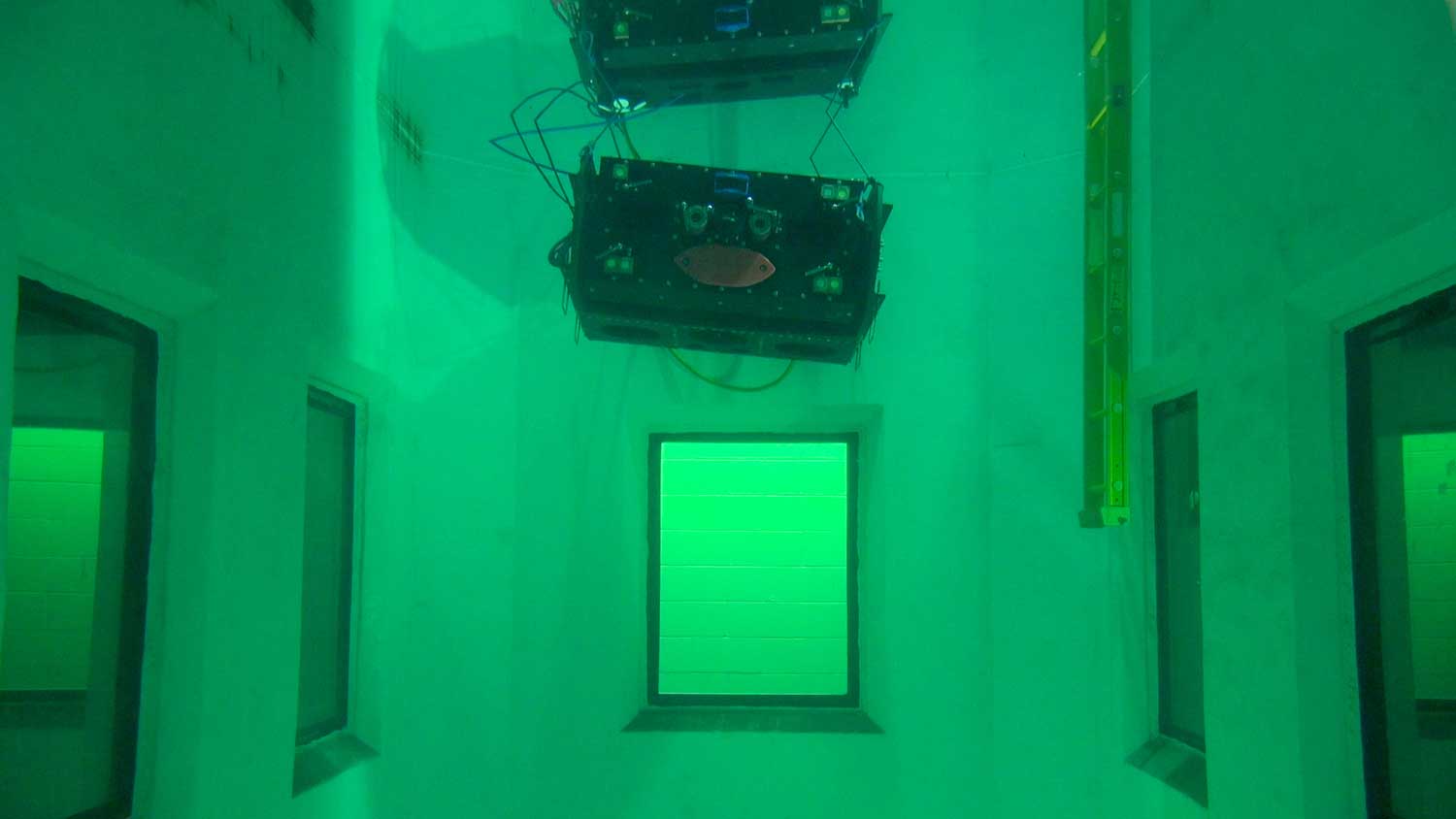 AMP composed of a series of sensors including an echosounder, which uses sonar to detect schools of fish. It also contains the standard set of instruments that all previous AMPs have supported, including a stereo camera to collect photos and video, a sonar system, hydrophones to hear marine mammal activity and sensors to gauge water quality and speed. This new system also does more processing in real time than its predecessors.

Emma Cotter, a UW doctoral student in mechanical engineering said, “We want the computer to not just collect data, but actually distinguish what it sees. For example, we’d like to program it to automatically save images if sea turtles swim by the AMP.”

This new AMP will get its first taste of life outside while hanging off the UW Applied Physics Laboratory’s research dock. That way, the group can check every one of the sensors for any potential problems before the AMP goes to the Marine Sciences Laboratory in Sequim for a suite of tests.

Cotter said, “We’re going to be looking at quite a few different questions in Sequim. First, we’ll look at how well we can track and detect fish. Then once a small tidal turbine is deployed, we’ll be monitoring that. Will we be able to discriminate targets close to it or detect animals interacting with the turbine?”

The team also has developed additional AMPs that are more specific to other types of oceanographic research. Since early October, an AMP has been surveying sea life off the coast of Hawaii while riding aboard a yellow metal ring, called the BOLT Lifesaver, through a partnership with the Navy, the U.S. Department of Energy, University of Hawaii and the company Fred. Olsen.

Cotter said, “They were interested in what happens if whales and sea turtles encounter the mooring lines that connect the Lifesaver to the seabed. The best way to answer that question is with an AMP.”

Polagye said, “This is the first example of using wave energy to power oceanographic sensors. Previously people have collected wave energy and sent it back to shore. But this AMP is completely self-reliant. Marine energy is not just coming in the far future. It’s happening right now.”