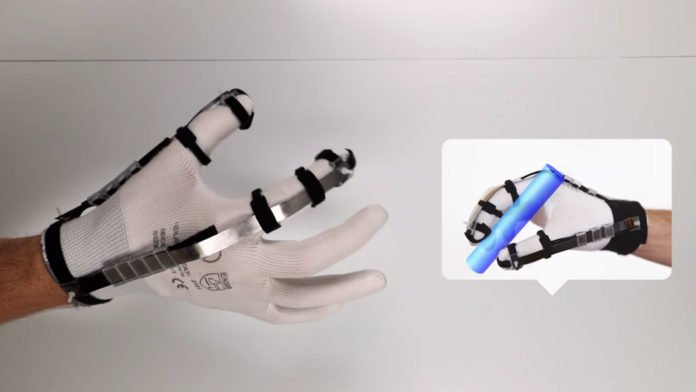 Scientists at the EPFL in collaboration with ETH Zurich have developed a light-weight glove that can feel and manipulate virtual objects. Moreover, it can potentially generate up to 40 Newtons of holding force on each finger with just 200 Volts and only a few milliWatts of power.

Scientists dubbed this glove as DextrES, that is made from nylon with thin elastic metal strips running over the fingers. The strips are separated by a thin insulator. When the user’s fingers come into contact with a virtual object, the controller applies a voltage difference between the metal strips causing them to stick together via electrostatic attraction – this produces a braking force that blocks the finger’s or thumb’s movement. 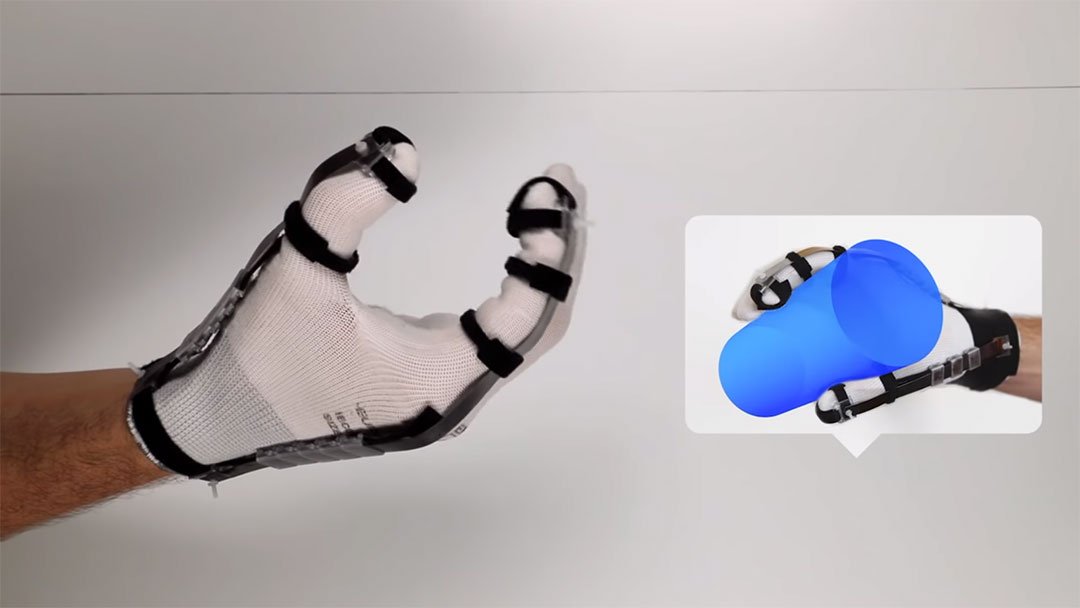 Once the voltage is removed, the metal strips glide smoothly and the user can once again move his fingers freely. And, it provides extremely realistic haptic feedback and could run on a battery, allowing for unparalleled freedom of movement.

Otmar Hilliges, head of the Advanced Interactive Technologies Lab at ETH Zurich said, “The system’s low power requirement is due to the fact that it doesn’t create a movement, but blocks one.” 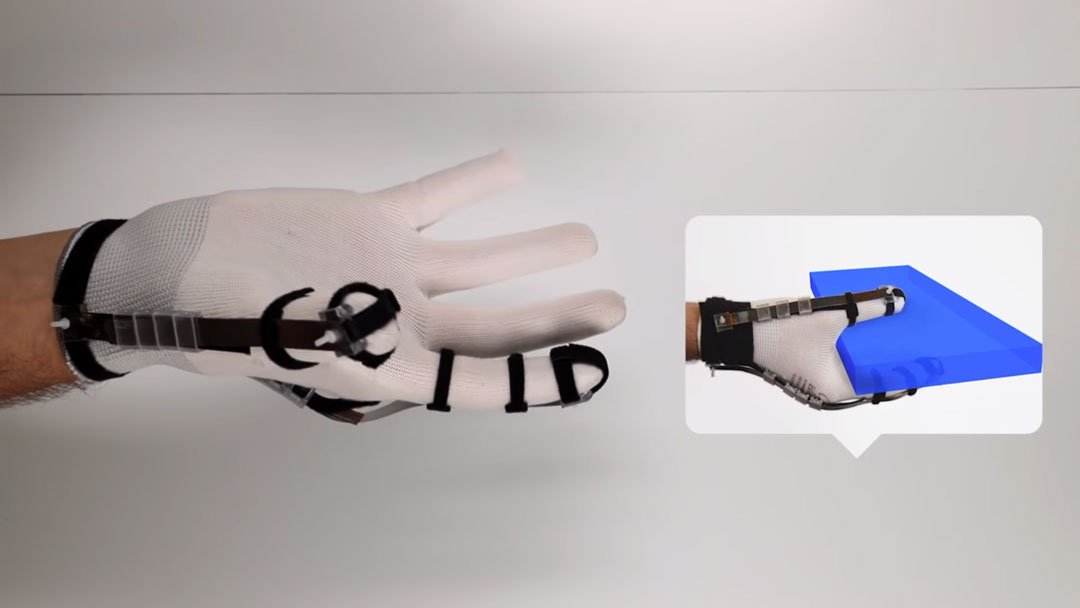 “The human sensory system is highly developed and highly complex. We have many different kinds of receptors at a very high density in the joints of our fingers and embedded in the skin. As a result, rendering realistic feedback when interacting with virtual objects is a very demanding problem and is currently unsolved. Our work goes one step in this direction, focusing particularly on kinesthetic feedback.”

The glove has been successfully tested on volunteers in Zurich and will be presented at the upcoming ACM Symposium on User Interface Software and Technology (UIST). 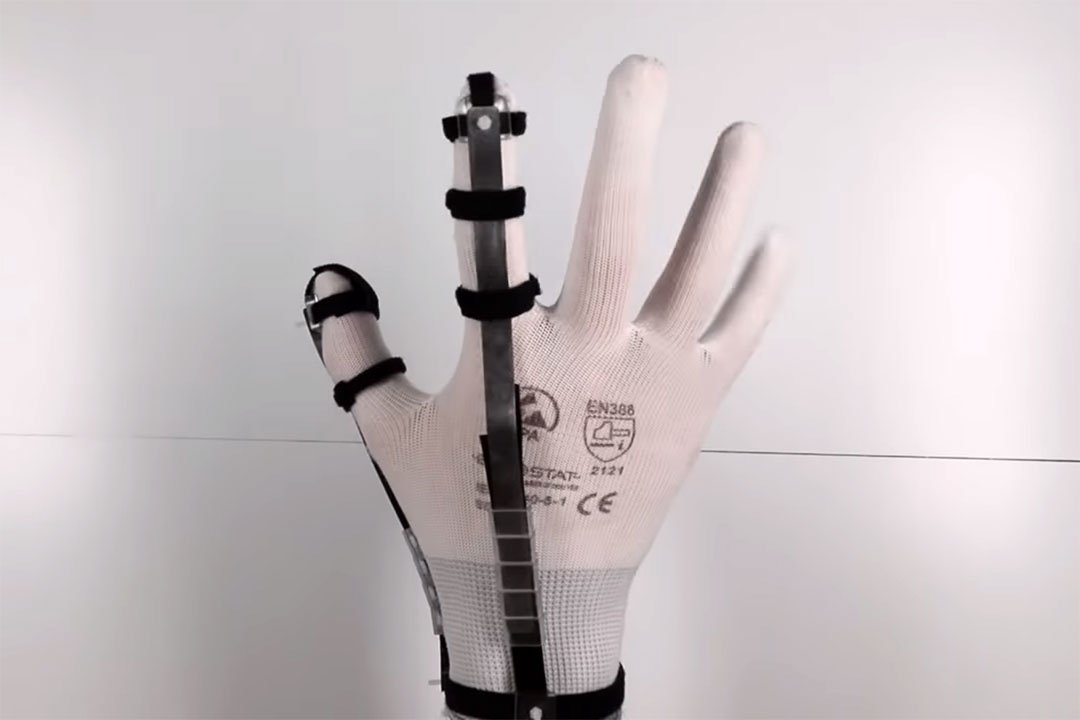 For now, the glove is powered by a very thin electrical cable. Scientists are further planning to conduct more tests to see just how closely they have to simulate real conditions to give users a realistic experience.

In this joint research project, the hardware was developed by EPFL at its Microcity campus in Neuchâtel, and the virtual reality system was created by ETH Zurich, which also carried out the user tests.

Hilliges said, “Our partnership with the EPFL lab is a very good match. It allows us to tackle some of the longstanding challenges in virtual reality at a pace and depth that would otherwise not be possible.”

Shea said, “Gamers are currently the biggest market, but there are many other potential applications – especially in healthcare, such as for training surgeons. The technology could also be applied in augmented reality.”