The air pollution or sooty particulate matter involves dark particles discharged from fumes from vehicles. And this is a major health issue.

That soot contains little dark particles, around 2.5 micrometers or littler, made of carbon delivered by the fragmented burning of non-renewable energy sources. Taking in the particles can prompt lung harm, growths, and different conditions.

Even various studies suggest that air pollution in India is associated with 1.1 million to 1.4 million premature deaths over the past few years.

Anirudh Sharma SM at MIT set out to help solve this dire air pollution issue. After studying many years, Sharma in his startup Graviky lab has developed technology that attached to exhaust systems of diesel generator chimneys to capture particulate matter.

The technology KAALINK treats the soot and turns it into ink called Air-Ink for artists around the world. When using it on diesel generators across India, the device has captured 1.6 billion micrograms of particulate matter, which equates to cleaning roughly 1.6 trillion liters of outdoor air. And almost 200 gallons of Air-Ink have been harvested for a growing community of more than 1,000 artists.

KAALINK device retrofits to the fumes frameworks of vehicles or diesel generators and depends on friction based electricity. There is a cartridge equipped inside the device, filled with a high-energy plasma. A connected voltage triggers the plasma to draw in residue particles flying by, freeing the demeanor of about 85 to 95 percent of particles without influencing the fumes framework.

Sharma said, “Similar soot-capturing processes only capture the soot by dissolving it in liquids, which makes the treatment process complex and expensive. They convert air pollution into water pollution and essentially generate more waste.”

According to Graviky, each ounce of Air-Ink — about enough to make one marker — offsets 45 minutes of air pollution generated by a vehicle. 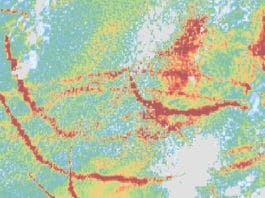 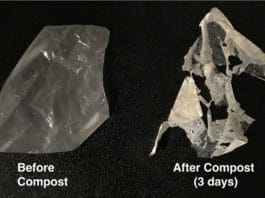 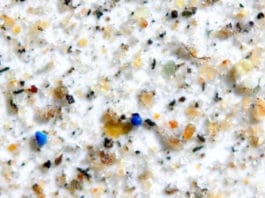 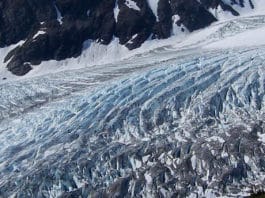 The permanent oxygenation in our atmosphere occurred much later than previously... 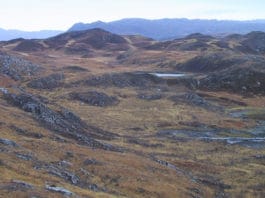 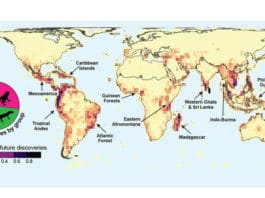