The last several decades have been characterized by the widespread usage of digital devices, especially smartphones.

Since two decades, there has been a significant increase in cell phone usage all through the world. Meanwhile, incessant electromagnetic radiation from cell phones, through the development of oxidative stress and DNA fragmentation, can prompt various pathologies, including tumors, and can disregard spermatogenesis.

The effect of cell phone radiation on healthy male sperm parameters and fertility is the subject of recent interest and investigations.

A new study urges men to think twice before reaching for their smartphone at night. The study by the American Academy of Sleep Medicine suggests that there is a correlation between electronic media use at night and poor sperm quality.

Priminary outcomes show that more significant self-reported exposure to light-emitting media devices in the evening and after bedtime is related to decreased sperm quality. Sperm concentration, motility, and progressive motility — the ability of sperm to “swim” properly — were all lower, and the percentage of immotile sperm that are unable to swim was higher in men who reported more smartphone and tablet usage at night.

Semen samples were obtained from 116 men adults aged between 21 and 59 who were undergoing fertility evaluation. Participants completed questionnaires about their sleep habits and the use of electronic devices. 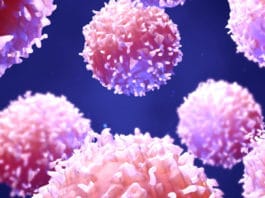 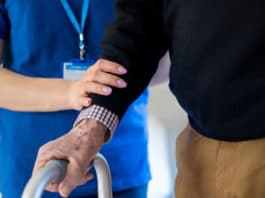 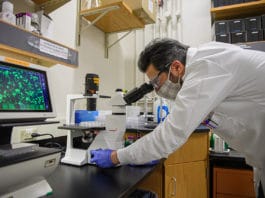 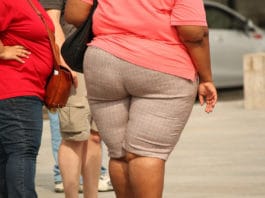 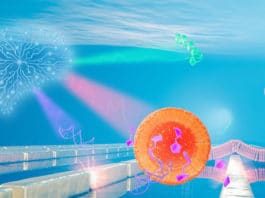 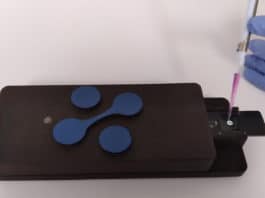