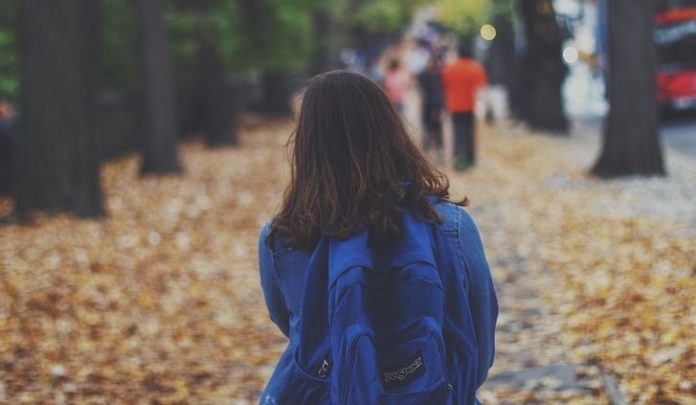 New research by the University of Bristol has found that early life adversity could make an individual more at risk of developing negative thinking, which could lead to major depressive disorder (MDD). The findings provide biological and psychological evidence to support work first proposed in the 1960s.

The study, published in Neuropsychopharmacology and funded by the MRC and BBSRC, using a rodent model of early life adversity, has shown that offspring are much more sensitive to negative biases in their cognition when treated with the stress hormone, corticosterone.

The research has shown a dose of corticosterone had no effect in normal rats but caused a negative bias in the early life adversity animals. The study also found that the early life adversity rats were less likely to anticipate positive events and failed to properly learn about reward value. These impairments in reward-related cognition are particularly interesting as one of the main features of depression is a loss of interest in previously enjoyable activities.

The findings support the idea that those at risk of developing mood disorders may have impairments in the way they learn about and use their memories about how rewarding an experience has been to then guide and motivate them to repeat the activity. The researchers suggest that these neuropsychological effects might explain why early life adversity can make people more likely to develop depression.

Emma Robinson, Professor of Psychopharmacology, School of Physiology, Pharmacology & Neuroscience and lead author on the paper, said: “This study supports a wider body of literature which suggests that depression may develop from an interesting yet complex interaction between biological and psychological processes. As we start to understand these better we hope that the knowledge we generate can be used to better guide current and future treatments.

“Our larger body of work suggests that the effectiveness of current antidepressant treatments might be linked to how much a person is able to re-engage with their environment and their level of social support.

“The findings also add further evidence to support the validity of this relatively new area of research into mood disorders, particularly studies using animals to understand the neurobiology of affective biases and how they contribute to normal and pathological behaviour.”

Studies in patients have shown that depression is linked to changes in how the person processes information particularly emotional information. People with depression have a negative view of the world which can be measured by looking at how they process information such as emotional faces and words. However, whether this causes the illness or are a consequence is not known.

The researchers developed a method to use in rodents where similar neuropsychological processes were measured. One of the tasks, the affective bias test, looked at how simple associations between a specific cue, a bowl with a specific digging substrate in it, and a reward, a food pellet, could be biased by the animal’s affective state when they learn about it.

When animals learn the association in a negative affective state they remember it in a more pessimistic way whilst memories formed in a positive affective state are remembered in a more positive way. The biases the study was able to measure in rodents correlated exactly with how these same treatments affect peoples’ mood in the long-term, something which no other animal test in psychiatry has been able to achieve.

The next step in the research will be to understand how these processes and the deficits seen in the animals respond to current antidepressant treatments including the recently licensed, rapid onset antidepressant ketamine. The researchers already have some evidence about how ketamine interacts with these neuropsychological processes and this latest work will help them bring these findings together with an important disease model and risk factor for depression.