How to stop an antibiotic-resistant superbug

It could give scientists a crucial leg up in the ongoing battle against deadly superbugs. 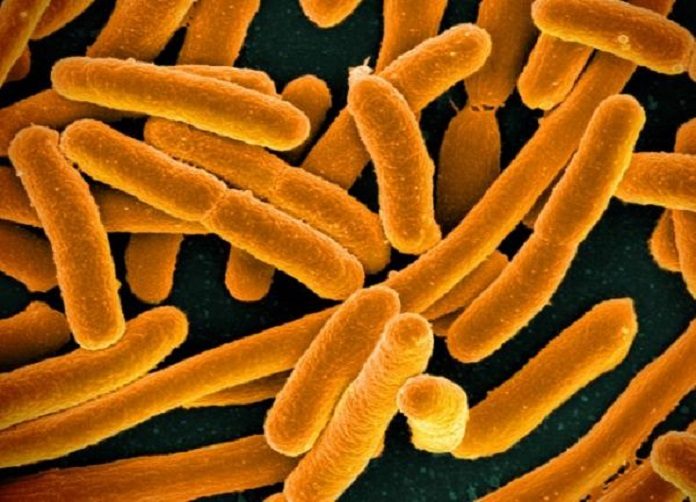 Scientists at the University of Colorado Boulder have recently come up with a genetic disruption strategy to efficiently stymies the evolution of antibiotic-resistant bacteria such as E. coli. This Controlled Hindrance of Adaptation of organisms (CHAOS) strategy uses CRISPR DNA editing techniques to modify multiple gene expressions within the bacteria cells, stunting the pathogen’s central processes and thwarting its ability to evolve defences.

Peter Otoupal, lead author of the study and a doctoral researcher in CU Boulder’s Department of Chemical and Biological Engineering (CHBE) said, “We now have a way to cut off the evolutionary pathways of some of the nastiest bugs and potentially prevent future bugs from emerging at all.”

The CHAOS research is the perfection of work that started in 2013 when Otoupal and his partners started scanning for genes that could act as a cell off switch for E. coli. At the point when the researchers changed one gene at once, the microscopic organisms could adjust and survive. In any case, when they adjusted at least two qualities without a moment’s delay, the cell got weaker.

The CHAOS strategy advantage of this impact, pulling different genetic levers keeping in mind the end goal to develop stress on the bacterial cell and in the end trigger a failure, leaving the bug more vulnerable against current medicines. The system does not modify the bug’s DNA itself, just the outflow of individual genes, like the way a coded message is rendered useless without the best possible decoding.

Otoupal said, “We saw that when we tweaked multiple gene expressions at the same time—even genes that would seemingly help the bacteria survive—the bacteria’s fitness dropped dramatically.”

Anushree Chatterjee, senior author of the study said, “You can think of it in terms of a series of escalating annoyances to the cell that eventually cause it to weaken. This method offers tremendous potential to create more effective combinatorial approaches.”

“Diseases are very dynamic, so we need to design smarter therapies that can gain control over their rapid adaptation rates. The emphasis in our lab is demonstrating the efficacy of these methods and then finding ways to translate the technology to modern clinical settings.”

Otoupal said, “In the past, nobody really considered that it might be possible to slow down evolution. But like anything else, evolution has rules and we’re starting to learn how to use them to our advantage.”

The study is published in the journal Communications Biology.

What makes fish fins so strong yet flexible?