In warmer months, it’s tempting to crank the AC or plant yourself in front of the nearest fan. There are other natural ways that help to keep cool in the warmer season. But, that’s not enough. So scientists have developed a scalable metamaterial with ultimate properties that does not found in nature. This metamaterial act as a kind of air conditioner for structures. It can cool the object with the power of 90W/m2 in direct, noon-time sunlight.

This newly devised material has the ability to cool objects even under direct sunlight with zero energy and water consumption. It works very efficiently by reflecting incoming solar energy back into space. In addition, it allows the surface to cast off its own heat in the form of infrared thermal radiation.

Professor Xiaobo Yin said, “We feel that this low-cost manufacturing process will be transformative for real-world applications of this radiative cooling technology. It could supply an eco-friendly way of supplementary cooling.” 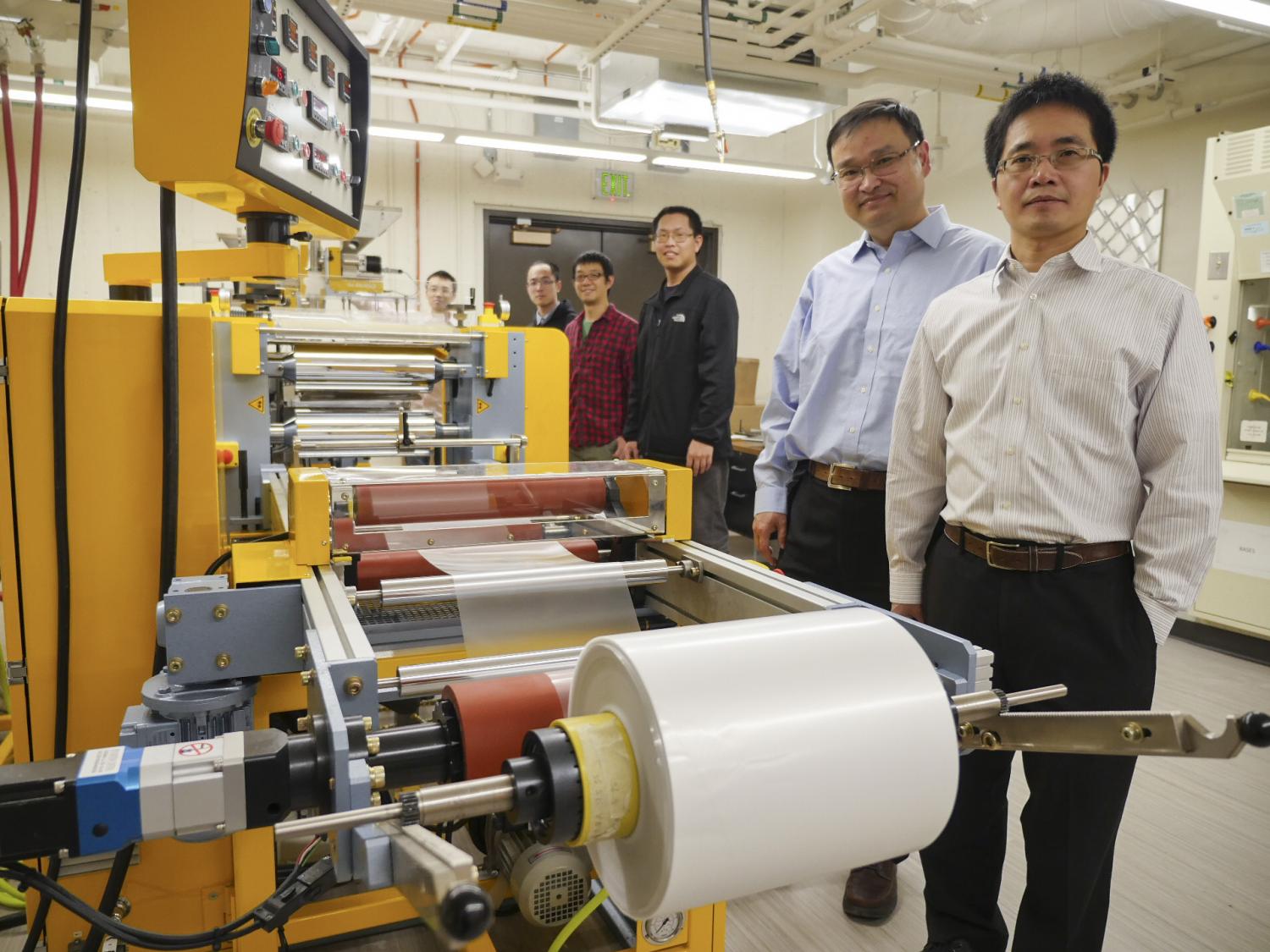 The thermal radiation in it allows the material to provide some natural nighttime cooling. So, whenever the material directly exposed to sunlight, the small amount of solar energy revokes passive radiation.

While developing, the main challenge was to create a material that could revert solar rays back to the atmosphere. Thus, scientists covered the glass polymer with a silver coating to get maximum spectral reflectance.

When it comes to testing, this metamaterial shows its average radiative cooling power larger than 110W/m2 for continuous 72 hours. The power is roughly equivalent to the electricity generated using solar cells for the similar area.

Professor Ronggui Yang said, “Both the glass-polymer metamaterial formation and the silver coating are manufactured at scale on roll-to-roll processes.”

According to scientists, it can be used for thermoelectric power plants, which currently require large amounts of water and electricity to maintain the operating temperatures of their machinery. In addition, it has the potential to use for both residential and commercial applications.