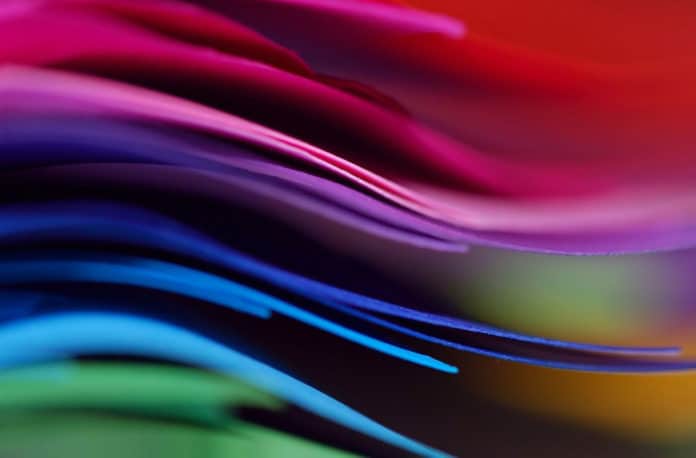 While those with normal color vision see more than one million hues and shades, those with CVD see a vastly diminished range of colors.

People with CVD experience colors as more muted and washed out, and some colors confuse or are more challenging to differentiate. With an undergraduate and graduate student body of nearly 40,000, UC Davis has an estimated 1,700 students with red-green CVD.

The filters (EnChroma glasses) are designed to increase the separation between color channels to help people with color blindness see colors more vibrantly, clearly and distinctly.

During the study, scientists evaluated the impact of spectral notch filters on enhancing the chromatic responses of observers with red-green CVD over two weeks of usage.

Over two weeks, they kept a diary and were re-tested on days 2, 4, and 11 but without wearing the glasses. Scientists found that wearing the filter glasses increased responses to chromatic contrast response in individuals with red-green color blindness.

However, it remains obscure how long the improvement lasts without wearing the filters, but the evidence shows that the effect persists for some time.

John S. Werner, distinguished professor of ophthalmology and a leader in vision science at UC Davis Health, said, “Extended usage of these glasses boosts chromatic response in those with anomalous trichromacy (red-green color vision deficiency). We found that sustained use over two weeks not only led to increased chromatic contrast response but, importantly, these improvements persisted when tested without the filters, thereby demonstrating an adaptive visual response.”

“This effect cannot be achieved with broad-band filters sold as aids to the color blind. We believe the study’s findings suggest that modifications of photoreceptor signals activate a plastic post-receptoral substrate in the brain that could potentially be exploited for visual rehabilitation.”

New insights into the reproductive biology of Tsetse flies

Coronavirus varied alongside variations in its genome