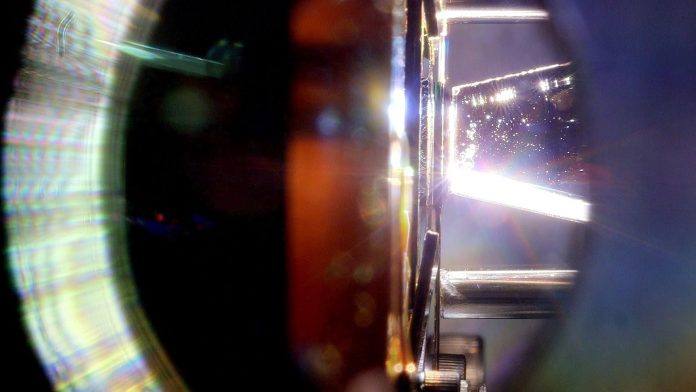 A solar cell or photovoltaic cell is an electrical device that transforms the energy of light directly into electricity by the photovoltaic effect. Nature has provided both lighting and heating for our planet through the sun. And, we humans are trying to take advantage of this. To take advantage, we use solar panels which convert light into electrical energy. Solar cells are used to make solar modules that create electrical power from sunlight.

Earlier, in our previous article about the solar cell, we shared a new solar cell technology: ‘Solar cell as light as soap bubble’. Whereas, a scientist has discovered the finest, light solar power cell yet. This solar cell was demonstrated by MIT researchers. It has the ability to generate more than 2,720 watts per lb (6 watts per gram) or around 400 times as much.

Once again, for the first time, MIT researchers cultivate a working solar thermophotovoltaic device, also known as STPV. The STPV solar cell consists of the layer that absorbs heat and light from sunlight and reflects it back out as light. The nearby solar cell captured that light and turn it into power.

The diffusion of light by the device is mechanically altered for being the perfect wavelength for the solar cell. This device has the potential to improve the performance of solar energy harvesting by transforming broadband sunlight to narrow-band thermal radiation adjust for a photovoltaic cell.

It has the abolition of 80% of unconvertible photons by pairing a one-dimensional photonic crystal selective emitter with a tandem plasma interference optical filter. The measurement of solar to electrical conversion rate is 6.8%.

This new method could double the power amount created by a given area of solar panels. This device performs without any difficulties while decreasing the rates of heat creation in the photovoltaic cell.

The building of a working solar thermophotovoltaic device is published in the paper in Nature Energy.

Have a look at the above video. Video showing some of the lab’s work into SPTVs.