MIT researchers develop an inexpensive way to perform full lifecycle analysis of design choices as buildings are being planned. 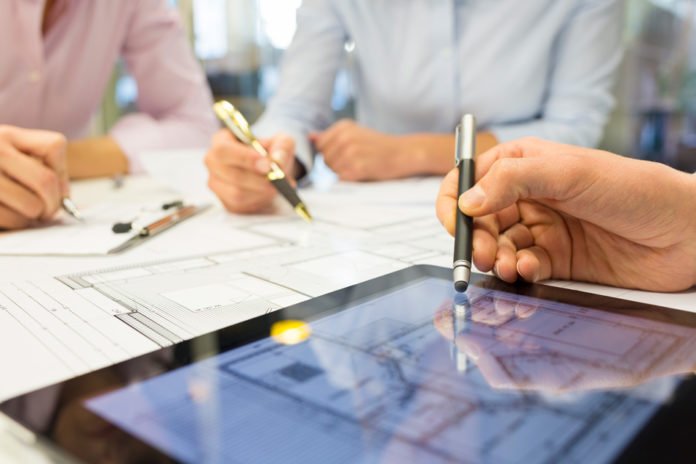 Architects are increasingly interested in reducing the environmental impact of the buildings they design. Tools like energy modeling assist in predicting and reducing energy use in buildings. Life cycle assessment (LCA) is one of the best mechanisms for allowing architects and other building professionals to understand the energy use and other environmental impact associated with all the phases of a building’s life cycle.

LCA is applied only when a building is fully designed. And by then, it may be too late to make significant changes.

In order to bridge that gap between using LCA at the end of the process and getting architects and engineers to use a simple process, MIT scientists have come up with a faster and easier system for doing such analyses that could make the analysis an integral part of the design process from the beginning. The process is simple enough that it could be integrated into the software officially utilized by building designers so it turns into a consistent addition to their plan procedure.

Scientists primarily come up with a process of measuring the flexibility of design choices in a quantitative way. They settled on a measure they call “entropy,” analogous to the utilization of that term in physics. In physics, a system with more noteworthy entropy is “hotter,” with its atoms moving around quickly.

In the group’s utilization of the term, higher entropy represents a more prominent variety of accessible choices at a given point, while bring down entropy speaks to a more confined scope of decisions.

Franz-Josef Ulm from MIT said, “We found that the use of LCA system had a very little impact on reducing the range of design choices. That’s the most remarkable result. When introducing the LCA into the early stages of the design process, you barely touch the design flexibility.”

“I was convinced we would come to a compromise, where design flexibility would have to be limited in order to gain better lifecycle performance. But in fact, the results proved me wrong.”

The system looks at the full range of climate impacts from a new structure, including all three phases: construction, including examining the embodied energy in all the materials used in the building; operation of the building, including all of the energy sources needed to provide heating, cooling, and electrical service; and the final dismantling and disposal, or repurposing of the structure, at the end of its service.

In addition, the system would provide information about a lot of the things that are not yet defined, essentially offering a menu of choices that could lead to a more environmentally friendly design.

While the program is currently designed to evaluate relatively simple single-family homes — which represent the vast majority of living spaces in the U.S. — the team hopes to expand it to be able to work on much bigger residential or commercial buildings as well.

The new process, described in the journal Building and Environment in a paper by MIT researchers Jeremy Gregory, Franz-Josef Ulm and Randolph Kirchain, and recent graduate Joshua Hester PhD ’18.

Study sheds light on the nature of atomic nuclei