According to the study conducted by the scientists from Indiana University, social media users with large connections are more likely to be happy. This may cause most of the users not only regard themselves as less popular than their friends but also less happy.

This is the first study that provides scientific evidence for the feeling many people experience when they log into their social profiles.

For the study, scientists collected publically available data from Twitter. They then involved 4.8 million Twitter users. The reciprocal followers were defined as “friends” and users with the most connections were defined as “popular.”

Built upon a phenomenon known as the Friendship Paradox, the study found that most people on a social network have fewer connections on average than their friends since the most popular users intersect with a higher-than-average number of social circles. Thus, most popular users found to be happier. This increases the overall happiness level of a user’s social circle.

Lead author Johan Bollen said, “This analysis contributes to a growing body of evidence that social media may be harmful to users who ‘overindulged’ in these services since it’s nearly impossible to escape negative comparisons to their friends’ popularity and happiness. Given the magnitude of social media adoption across the globe, understanding the connection between social media use and happiness may well shed light on issues that affect the well-being of billions of people.”

“As far as we’re aware, it’s never been previously shown that social media users are not only less popular than their friends on average but also less happy. This study suggests that happiness is correlated with popularity, and also that the majority of people on social networks aren’t as happy as their friends due to this correlation between friendship and popularity.”

Scientists then analyzed the group for people who followed one another on the network. They then narrowed their focus to individuals with 15 or more “friends” on the network, after which they analyzed the sentiment of these users’ tweets. This created a group of 39,110 Twitter users. Users with higher positive sentiment were defined as happy. 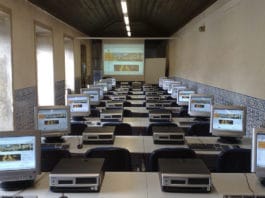 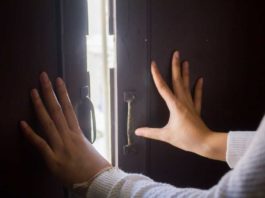 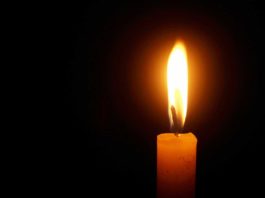 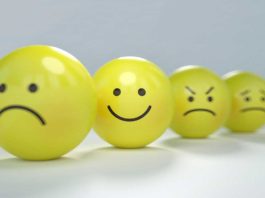 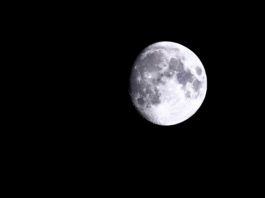 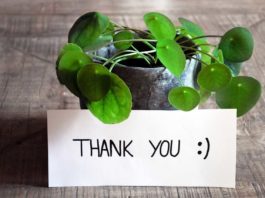